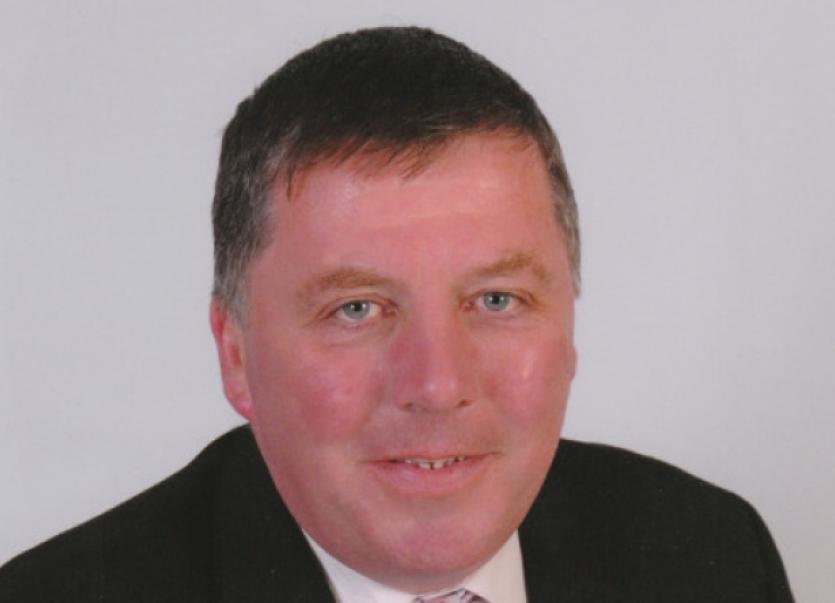 An argument ensued at the January 13 meeting of Leitrim County Council over the new Ballinamore Hospital.

An argument ensued at the January 13 meeting of Leitrim County Council over the new Ballinamore Hospital.

The matter was raised under correspondence after a letter was received from the office of the Minister for Health.

It outlined the variousservices to be provided in the Primary Care Centre/Community Nursing Unit and Day Care facility.

Cllr Caillian Ellis said the question is who is going to run the facility.

“I was told if it goes to private tender it will never be opened as it is too small,” he said. Cllr Ellis proposed they write to Dr Reilly to find out who is going to run the hospital.

He also said the hospital was constructed by money that was ring-fenced by Fianna Fail.

This brought jeers from the Fine Gael bench.

Cllr Gordon Hughes replied, “It was not ring-fenced. There may have been a time the Fianna Fail government spoke about funding for it but at no time did they ever write the cheque. I and my colleagues went to Minister Reilly, lobbied for it and got the funding.

“The Minister already told us it will be going out to a private operator. If not, the HSE have given an undertaking they will run it themselves,” Cllr Hughes said.