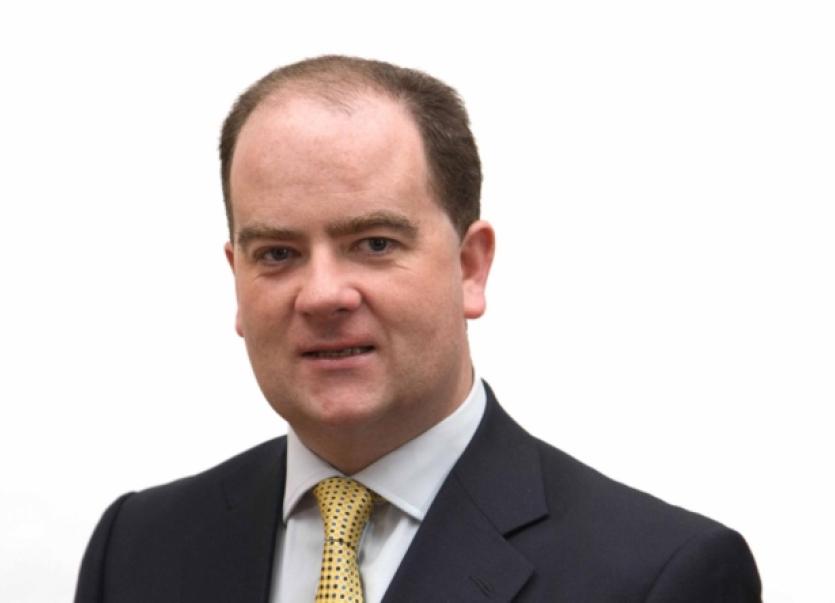 Co Leitrim has been allocated €42,205 for three heritage projects in funding announced under the Built Heritage Jobs Leverage Scheme.

Co Leitrim has been allocated €42,205 for three heritage projects in funding announced under the Built Heritage Jobs Leverage Scheme.

The scheme, which is funded from the National Lottery License transaction, will oversee the construction and repair of 618 historic structures around the country.

Minister for Arts, Heritage and the Gaeltacht, Jimmy Deenihan TD, approved the funding in principle for the projects which includes restoration work on the roof of St John’s Church of Ireland, Drumshanbo as well as works on the old hospital infirmary in Carrick-on-Shannon and on the Old School House in Manorhamilton.

Making the announcement, the Minister stressed the important role played by historic buildings and protected structures in our towns, cities and rural landscapes. “They help make Ireland look like Ireland. They tell a story about our past,” he said.

“I particularly wish to acknowledge the contribution of the local authorities in embracing this scheme. I am also delighted by the response of private owners and their willingness to release substantial private matching funds.”

Drumshanbo Local Councillor, Enda McGloin has welcomed the funding announcement, in particular the allocation of €14,330 for the restoration of the roof at St John’s Church of Ireland, Church Street, Drumshanbo.

“I am delighted with this funding announcement which will require match funding from the local committee who have already done some work at the Church under a Peace 3 initiative and funding late last year,” he told the Leitrim Observer this week.

“I believe that this funding will secure the building’s structure going forward and I want to thank the committee and the Architect, Enda McKiernan for preparing an excellent application,” stated Cllr McGloin.

In Carrick-on-Shannon €12,875 has been awarded for the re-instatement of architectural features at the old hospital infirmary, while in Manorhamilton €15,000 has been allocated to complete roof repairs on the Old School House, Old Church St as part of this year’s allocation.

Local Fine Gael Deputy, Frank Feighan, has also welcomed the allocation for Co Leitrim noting, “It is crucially important that we protect and conserve our heritage buildings. This measure has a doubly positive impact in that it will also create jobs in the local economy. Indeed when the scheme was first launched, one of its stated aims was to support the employment of skilled and experienced conservation professionals, craft workers and tradespeople.

“The properties listed for funding will be formally contacted by Leitrim County Council in the near future to discuss the process for acquiring this funding,” he added.