Masonite to shed 25 jobs next month 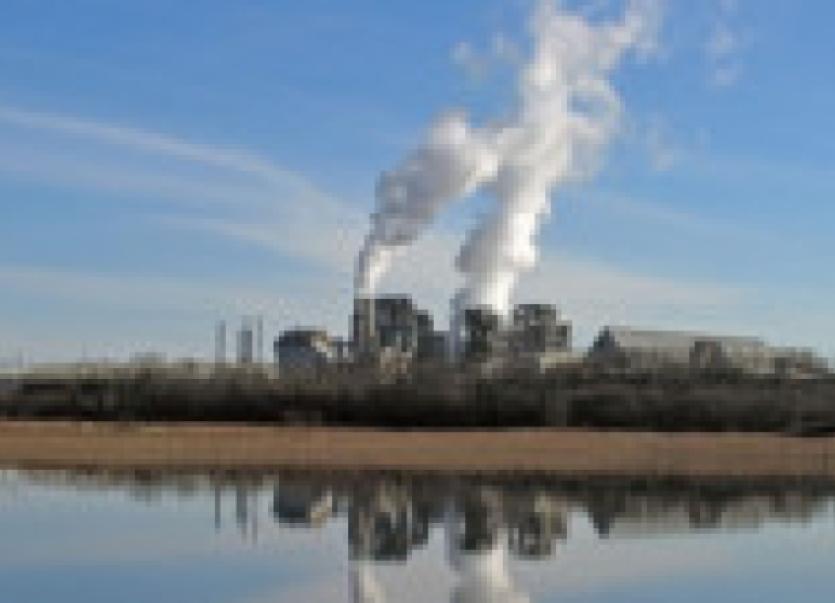 Masonite Ireland, a worldwide supplier of manufactured doors has confirmed to the Leitrim Observer that it expects to shed 25 jobs.

Masonite Ireland, a worldwide supplier of manufactured doors has confirmed to the Leitrim Observer that it expects to shed 25 jobs.

Masonite, located at Derryoughter, Drumsna, Carrick-on-Shannon, entered into a 30 day consultation period with its employees regarding the reduction of employees last week.

A spokesperson for the company told the paper, “Unfortunately, construction activity in the company’s main European markets is slow to recover and this coupled with the continuing high costs of doing business means that various cost reduction measures are required, including, regrettably, some redundancies”.

The spokesperson said that despite the redundancies, they “remained very optimistic about the company’s overall future and that the Ireland facility remains an integral part of Masonite International’s European operations”.

The company said they could not comment on whether the 25 jobs will be from an entire department or whether the numbers will be reduced across the production plant.

Masonite says they currently employ 147 staff and the reduction in the workforce next month will bring that number down to 122.

Local Councillor Enda Stenson exclaimed his disappointment about the job losses and restructuring of Masonite. He said he has been reassured that the large local employer are “restructuring” and do see an optimistic future in Leitrim.

The company has shed many jobs over the past number of years. The large manufacturing plant employed 240 people in early 2008. Over the past five years a number of job losses have been announced, resulting in almost 100 employees let go from the company.

The last redundancies reported by this paper were in 2010, when it let go 25 employees. In 2009 Masonite announced 28 job losses, while also announcing that a four day working week in non manufacturing areas.

Almost 60 employees were made redundant in 2008. The latest cuts of 25 will bring the workforce number to almost 50% of that employed in late 2007.

Earlier this year it was announced that Masonite exported goods to the value of €50m according to the 2013 edition of Top 250 Exporters in Ireland and Northern Ireland.

Masonite’s Irish operation in Leitrim began production in July 1997 and products are exported to twenty four countries throughout Europe, the Middle East and Northern Africa.