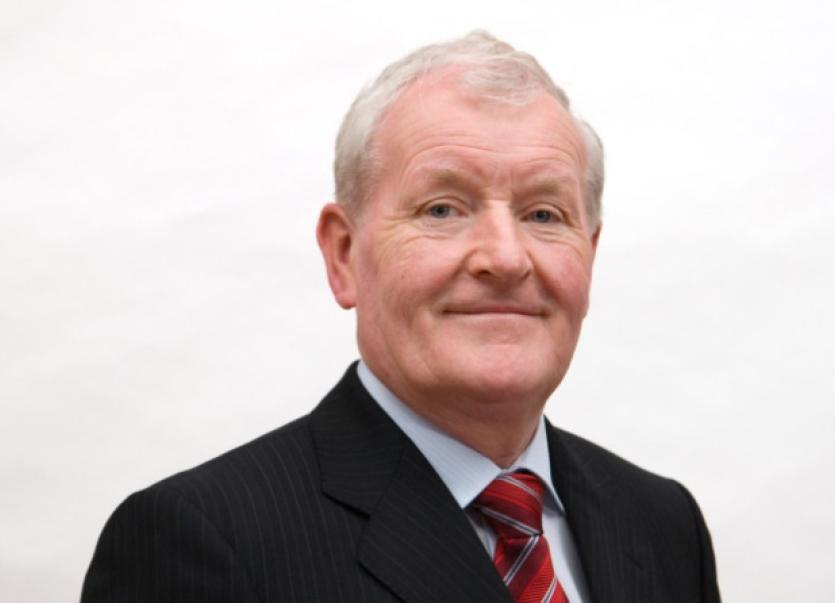 Following reports of a number of suspect registrations on the supplementary voter and postal voting list in at least one Co Leitrim Local Municipal Area in the recent local elections,Fine Gael TD for Sligo/North Leitrim, Tony McLoughlin has called for a review of voter registration procedures.

Following reports of a number of suspect registrations on the supplementary voter and postal voting list in at least one Co Leitrim Local Municipal Area in the recent local elections,Fine Gael TD for Sligo/North Leitrim, Tony McLoughlin has called for a review of voter registration procedures.

Speaking in the Dáil last week, Deputy McLoughlin said “I am aware of abuses in this area recently in a local electoral area in my constituency where persons were added to the register through the supplementary (list) and assigned to vacant addresses.”

Deputy McLoughlin said he believed this was done to assist a particular candidate in one area by registering people who had never and would never, live in this particular Municipal District.

“Minister, what I would like to see here changed is that any person who applies to register to vote under the supplementary register would be required to forward a copy of a proof of address document to the local authority with their application, for example a bill, bank statement, the normal evidence required to prove one’s address,” he told the Dáil.

“This would stamp out this abuse which, in my estimation, let up to 30 people voting in a particular electoral ward when, in fact they should have been registered elsewhere.”

A separate investigation into voter register lists for the Ballinamore Municipal Electoral Area by the Leitrim Observer would appear to support Deputy McLoughlin’s findings.

Our investigation found a number of discrepancies in voter registration in this Electoral Area including one instance where a voter applied to be registered on the supplementary list in a property in Drumshanbo which was then advertised as being vacant and available for rent on a property website just two days after the election.

The Leitrim Observer is also aware of other applications by voters on the supplementary list which involved properties which were, and still remain, vacant.

But it would appear that it is not only the supplementary voter register which has been subject to abuse.

Deputy McLoughlin said that he was aware of an instance where the parent of a man who had been registered for a postal vote, returned the unmarked ballot papers to the returning officer citing that their son wasn’t eligible for a postal vote as he had resided in Australia for the previous two years.

In the newly expanded Ballinamore Municipal Electoral Area, 406 applications were made for postal votes - votes traditionally given to those who although living in Ireland, cannot make the polling booth on the date of the election.

“The vast majority (of the applications for postal votes in the Ballinamore Municipal District) were for reasons of a person’s occupation,” pointed out Deputy McLoughlin.

Deputy McLoughlin maintains that the postal votes included a number of applications from people who were residing overseas.

If you are an Irish citizen living abroad you cannot be entered on the Register of Electors. This means that you cannot vote in an election or referendum here in Ireland. (The only exception to this is in the case of Irish officials on duty abroad (and their spouses) who may register on the postal voters list).

“I am not advocating that we suspend postal votes for persons who cannot vote due to their occupation, however I am proposing that Minister, you would review the application form so that a garda or an authorised local government official would personally witness the application by the person rather than a form sent in from nowhere,” said Deputy McLoughlin.

“Why did 40 applicants in this area of Co Leitrim not proceed to cast their (postal) vote, I can only suspect that once the list of voters were published and the Garda authorities notified that attempts by some persons to vote on behalf of others didn’t go ahead.”

“Minister, I urge you to review these two issues and consider changes to prevent the perversion of democracy that may have happened at May’s local elections,” the TD said.

Under current legislation, it is an offence to make a declaration on the supplementary voter registration list or postal list which is untrue.

Anyone who makes an application using false or incorrect information may find themselves legally liable for making such declarations in front of a member of the gardai.