Carrigallen wins
battle to save SNA 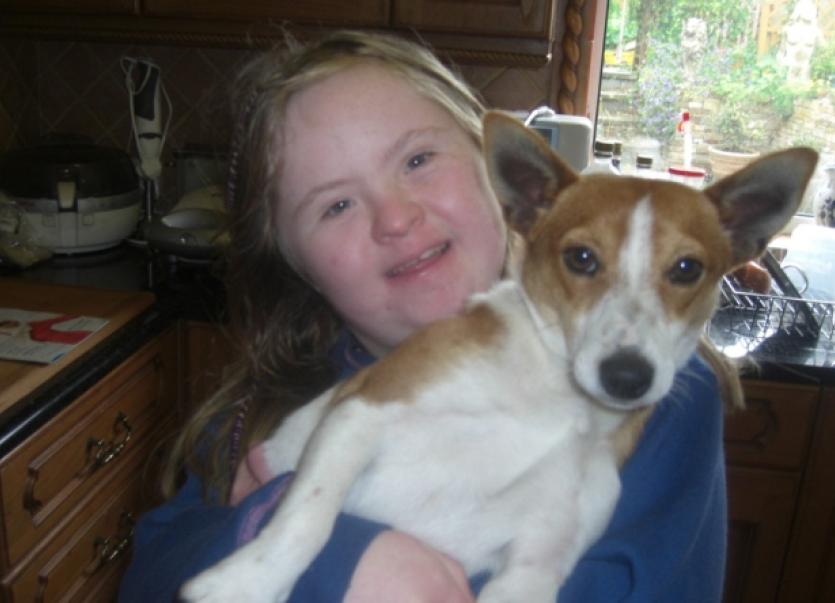 A four month battle to retain a Special Needs Assistant (SNA) at Carrigallen Vocational School has come to a successful conclusion.

A four month battle to retain a Special Needs Assistant (SNA) at Carrigallen Vocational School has come to a successful conclusion.

In June this year the Leitrim Observer highlighted the serious impact an impending SNA cut was set to have on then, first year student, Lauren Greene and a few weeks later over 300 people attended a protest organised by Lauren’s mother, Maura Williamson in Carrick-on-Shannon.

Luckily Lauren and her family received excellent support from the Principal of Carrigallen Vocational School, Declan Conboy and his staff in their attempt to appeal the cuts.

Mr Conboy, in particular, gave up much of his time over the Summer to compile the paperwork for the appeal and Maura told the Leitrim Observer how deeply they appreciated the support of Mr Conboy and his staff, admitting that the stress of losing the SNA had left her family “at breaking point”.

Thankfully the local Education and Training Board supported the SNA until the appeal was heard and just before the midterm break the school was informed that the SNA would be retained for the remainder of the school year.

“There was a great sense of relief and achievement for us and particular Lauren,” admitted a delighted Maura. “No family should have to go through this unfair process, stress, worry, and uncertainty requesting a basic right of support care in the educational setting of their choice.

“Our children are very sensitive, and pick up the insecurity within us all around this case. I would encourage parents to not sit back and take an initial decision made by a Special Educational Needs Organiser. Parents must empower themselves with knowledge, and their strength, and love of their child will deliver for them.”

School Principal, Declan Conboy also welcomed the decision and thanked everyone for their hard work and support noting “We hear a lot of stories about the cuts but this proves that if a student is entitled to supports they will be put in place and students will be able to access education as is their entitlement”.

Lauren is in her second year in Carrigallen, however her mother said the campaign continues. We are now calling on the Government to review the National Council for Special Education and their policies “Once a student is appointed a SNA this must remain in place until they leave this setting,” said Maura, adding they were also fighting the cap on SNA numbers.