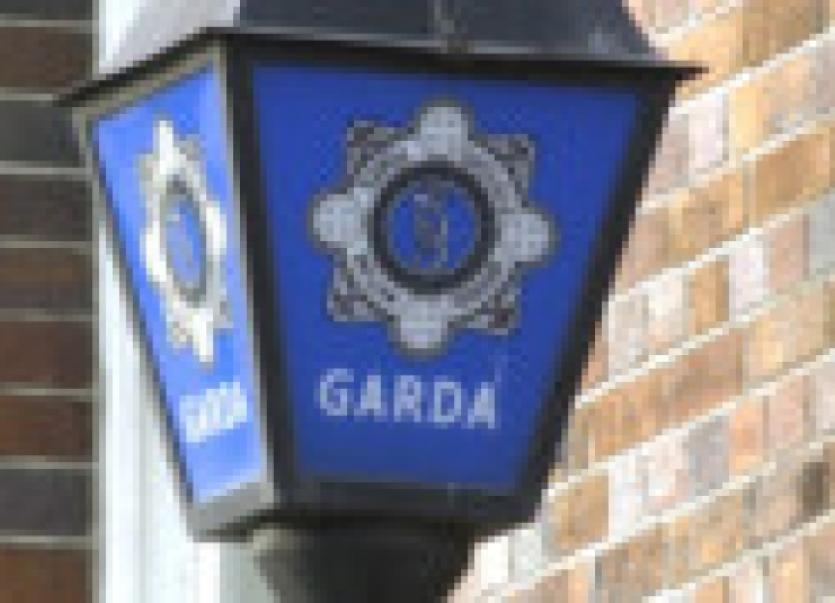 Four people have been arrested following searches of a number of properties in Sligo town last week.

Four people have been arrested following searches of a number of properties in Sligo town last week.

The searches were carried out as part of an ongoing investigation into a number of break-ins in the Co Leitrim and Sligo areas in recent weeks.

The joint investigation included members from the Sligo and Leitrim Garda Districts as well as members of the Carrick-on-Shannon based rapid response Crime Task Force.

Four people were subsequently arrested and a substantial amount of property was recovered during searches.

Gardai are also following a line of enquiry following a break-in at Lidl supermarket in Cortober, Carrick-on-Shannon in the early hours of last Sunday morning.

The thieves gained access to the property through the roof some time between 3am and 8am on December 1, entering an office at the rear of the building and stealing a significant amount of cash from a safe.

Superintendent John Furlong told the Leitrim Observer that the building sustained a substantial amount of damage in the break-in.

Carrick-on-Shannon Gardai are appealing for anyone who may have noticed anything suspicious on December 1 to contact them on (071) 9620021.

A man forced his way in though a door at the rear of the property at around 8.15pm. He was disturbed by a female member of staff who heard the noise and he ran from the scene. Gardai are looking at CCTV footage of the area from the time of the offence.