Call to prosecute
Department of Justice 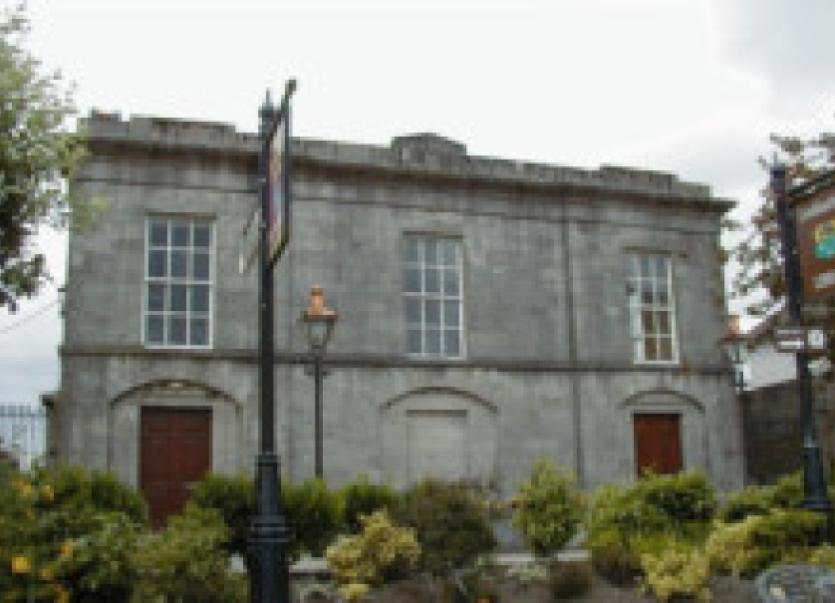 Councillors have unanimously supported a motion calling for legal proceedings against the Department of Justice for neglect of Ballinamore Courthouse. Councillors were incensed by what they described as the Department’s failure to preserve this historic listed building.

Councillors have unanimously supported a motion calling for legal proceedings against the Department of Justice for neglect of Ballinamore Courthouse. Councillors were incensed by what they described as the Department’s failure to preserve this historic listed building.

Cllr Gordon Hughes raised the motion at Monday’s meeting demanding the Council take “immediate legal enforcement proceedings against the Department of Justice to carry out urgent remedial works to the Courthouse.

“Despite repeated requests to the Department of Justice to engage with the Local Authority on this matter they have failed to do so whilst this historical building falls further into disrepair. This situation cannot be allowed to continue,” he said.

The matter required greater urgency now the Courts Service has indicated they are intending to sell the property.

“Well I can tell you right now there won’t be any buyers for it, even if it was offered for a euro,” Cllr Hughes told the Chamber.

“This Council must pursue the Department on this matter. Work has to be undertaken to stabilise this building. I felt that we have been left with no other choice on this.”

Cllr Caillian Ellis seconded the motion pointing out that the Council had been in talks with the Department for “a number of years”.

“We wanted to establish a John McGahern Summer School and museum in this building and it would appear, with the transfer of the Garda Station in Cootehall this week, that the rug has been pulled out from under us on that,” he added.

“Our plans haven’t been helped by the failure of the Courts Service to care for this historic building and I think there is no point in seeking to sell this property or offering to hand it over to the community unless works are carried out to stop it from deteriorating further.”

Cllr Martin Kenny said the Council should oppose any sale of this building until essential works were carried out.

Cllr John McCartin agreed pointing out that the sale would not preclude the Council from pursing legal action.

Acting County Manager, Martin Dolan said that the Council were still looking for the Department of Justice to stabilise the building . “We will try again to encourage them to make it stable,” he said, but Cllr Hughes pointed out his motion had been proposed and seconded, arguing “the time for talking is gone. It’s time for legal action”.