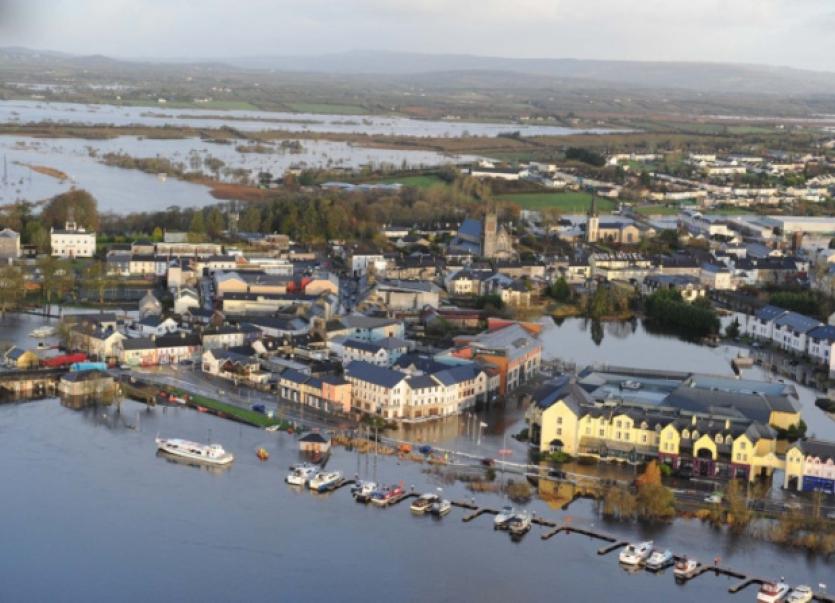 Fears have been raised about the chance of serious future flood events in Co Leitrim with six areas of ‘significant flood risk’ requiring further study identified in the county.

Fears have been raised about the chance of serious future flood events in Co Leitrim with six areas of ‘significant flood risk’ requiring further study identified in the county.

A list of vulnerable areas released by the Office of Public Works has revealed that significant investment in flood defences are necessary, not just in Co Leitrim, but nationwide with over 300 towns and villages identified as being at significant risk of flooding.

The list is contained in the National Preliminary Flood Risk Assessment overview report and the areas identified will be the subject of in-depth investigation over the next year with a detailed list of flood defences expected to be produced next year.

The list fails to include the risk to other Shannonside villages such as Drumsna, Jamestown, Dromod and Rooskey and also fails to mention ongoing flooding issues which are impacting the villages of Dromahair and Glenfarne in the north of the county.

While some work is underway on flood relief projects nationally the vast majority of preventative works will not be identified until the national Catchment Flood Risk Assessment and Management (CFRAM) studies are completed.

With limited funding available it is likely that any works proposed as a result of these studies will be prioritised with areas most at risk - those with significant levels of housing or infrastructure - completed first.

The news will be cold comfort to many local residents and businesses with Met Eireann issuing a new storm warning. Storm Darwin will bring gale force winds with a mixture of wintery showers and increased risk of icy roads.

The storm will strike the southern parts of Ireland from early this morning (Wednesday) with wind gusts up to 140kph as it moves across the country.

The front will also bring periods of torrential rainfall and there are fears this will lead to significant flooding in some areas. Water levels on the Shannon are now being monitored on an hourly basis.