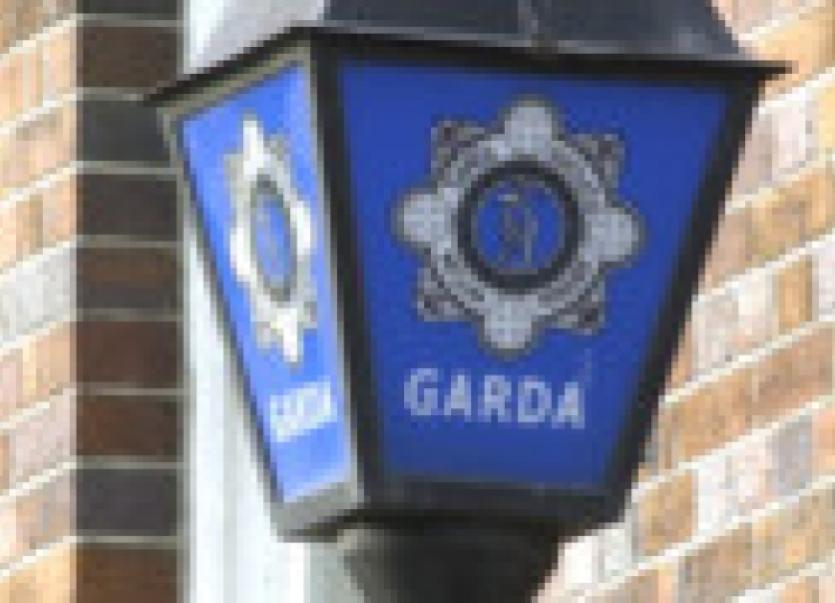 Gardai in Manorhamilton are investigating a robbery in Dromahair that occurred at a shop on the village’s main street after 8pm last Thursday evening.

Gardai in Manorhamilton are investigating a robbery in Dromahair that occurred at a shop on the village’s main street after 8pm last Thursday evening.

Gardai said one male, described as being very tall and wearing dark clothing and a balaclava, entered the shop carrying a large knife and a hammer.

The suspect made his way behind the counter without speaking to staff members and proceeded to take cash from the tills.

A customer in the shop closed the doors in an attempt to keep the suspect in the store but he exited the premises by breaking the door with a hammer and made his escape in a waiting vehicle.

Gardai confirmed the vehicle bore false Northern Ireland registration plates and the vehicle had previously been stolen in Belfast.

It was confirmed nobody was injured during the robbery but staff members were said to be “terrified” after the ordeal.

Anyone with any information in relation to this incident is asked to contact Manorhamilton Garda Station, (071) 9820620.

A man has been arrested and questioned following damage to floral arrangements in the town of Carrick-on-Shannon over the weekend.

The displays, which have been put in place for the Tidy Towns competition, were damaged by a man at around 4am on Sunday morning last.

Gardai arrested and questioned the man in relation to the incident.

Gardai are urging people to be vigilant and check on their elderly neighbours regularly after an elderly man was discovered unconscious in his home in south Leitrim in recent days.

The man’s neighbours discovered him after they became concerned because they had not seen him for a few days.

The man has been taken to Cavan General Hospital where he remains in a serious condition.

Thieves forced their way into a vacant home in Drumkeerin some time between June 10 and 14.

According to gardai the perpetrators removed a fire surround from a wall in the property but did not remove it from the premises. A copper water cylinder was removed from the property.

A woman remains in a serious condition after she was struck by a car at Glencar on Monday.

The accident happened on N16 Sligo-Manorhamilton road at around 11am on June 16.

The woman was brought to Sligo Regional Hospital. At the time of going to press she remained in a serious condition.

The road was closed for a number of hours as part of an investigation into the incident.

Following thefts from sheds in the area in recent weeks, gardai are asking all property owners to ensure any outbuildings are properly secured and fitted with tamper proof locks.

Thieves have been targeting sheds in a bid to steal hand tools and garden machinery which can be easily sold on to unsuspecting buyers.

Ensure all electric tools are etched with an identifying mark and secure all sheds to discourage opportunistic thieves.

Never leave a shed open for any length of time, even if you are just inside your home and never leave tools or machinery such as lawn mowers or strimmers unattended.

Immediately report any suspect persons or vehicles in your locality to gardai.