Quinn was a “fool” to invest in Anglo 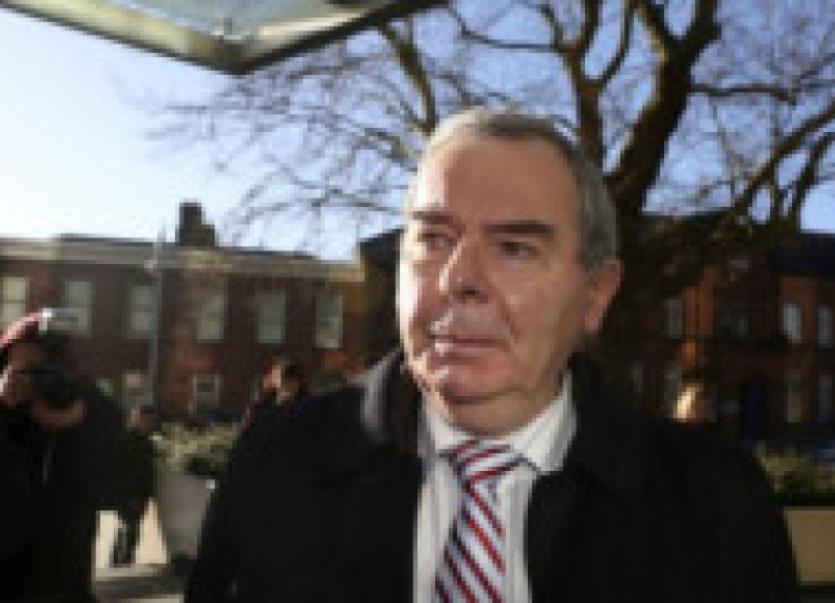 Former businessman Sean Quinn told the Anglo Trial this week he was a “fool to get involved with the bank.

Former businessman Sean Quinn told the Anglo Trial this week he was a “fool to get involved with the bank.

Mr Quinn was the fifth witness to testify in the trial of Sean Fitzpatrick, Patrick Whelan and William McAteer of Rathgar in Dublin who are charged with 16 counts of unlawfully providing financial assistance to individuals for the purpose of buying shares in Anglo Irish Bank in 2008.

Quinn Snr said his family lost €3.2bn in 2007 and 2008 on its Anglo Irish Bank investment. He said former chief executive officer David Drumm had accepted the Quinn family’s investment in Anglo Irish Bank as security for loans during a phone call in December 2007. He accepted there was no paper evidence to support that assertion.

He described as a “sham” a letter dated 31 January 2008 setting out how a number of the Quinn family’s property assets were to become security for loans from Anglo Irish Bank. Quinn believed he was investing in a blue-chip investment in Anglo Irish Bank when he first became interested in it in 2006.

He said he understood Anglo was regulated by the Government. However, he said it was now public knowledge that Anglo knew it was in trouble as far back as 2007 and he would never have bought one share in the bank if he had known. He said the bank proceeded to put borrowed money into the names of his family when it knew it was in trouble. He never meant to get in as deep as he did.

He informed the court he had not asked for the loans but was happy when they were offered because he had been funding margin calls from Quinn Group profits and later inter-company loans from Quinn Insurance and the money was needed to fill a hole.

He had meetings with the Financial Regulator amid concerns over Quinn Insurance. When asked what would have happened if Anglo had not loaned him the money, Quinn said, “I’d be a very happy man”.