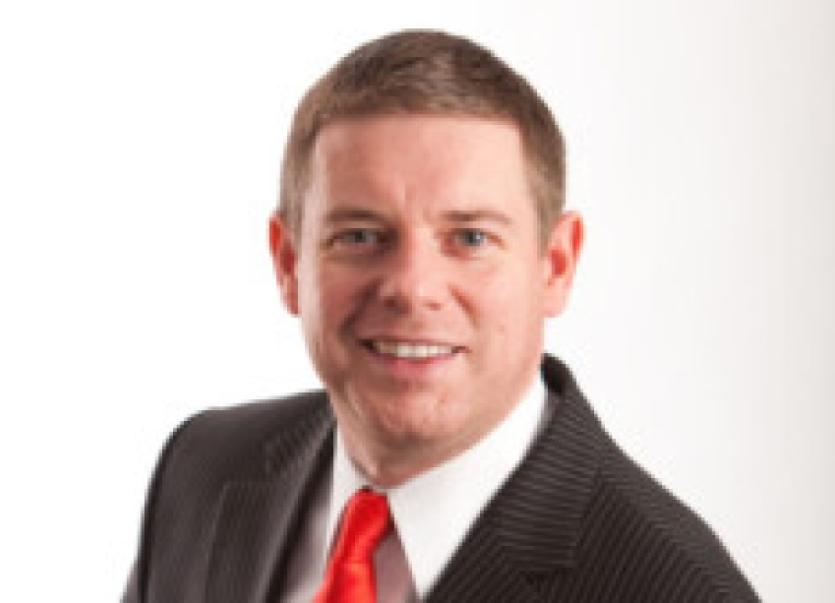 Leitrim County Council is investigating the circumstances which led to raw sewage flowing into the Ballinamore canal at an area known as The Basin over the weekend.

Leitrim County Council is investigating the circumstances which led to raw sewage flowing into the Ballinamore canal at an area known as The Basin over the weekend.

Local residents noticed a foul smell in the area in recent days and further investigation revealed raw sewage had found its way into the waterway.

Cllr Gordon Hughes contacted Council staff on Saturday to request that urgent work be carried out to stop the contamination and Council staff worked over the weekend to remove the visible sewage from the water.

It is understood that an overflow pipe from the existing town sewage system may have been to blame for the raw waste entering the waterway.

Cllr Hughes said that the timing of the sewage spill could not have been worse for Ballinamore with the popular Spraoi festival in full swing over the Easter weekend.

“People had put a lot of work into the festival and into the organisation of the fist Kayak Run in the town and a number of children’s events had been scheduled to be held at The Basin but had to be relocated to the Marina on the Golf Links Road,” he explained.

“The events in the town over the weekend had attracted a lot of visitors to Ballinamore and it is disappointing that people who came to the town were greeted by raw sewage. It was especially disappointing because we have not had so many boats come to the area in such a long time and they had to moor where the sewage was coming into the waterway.”

He stressed the importance of finding the exact cause of the outflow “for health and safety reasons as well as for the future of tourism in the area.

“The Council are currently upgrading the sewage treatment system in the town and I have been assured work will be completed in the coming weeks and this should alleviate the problem,” he said.