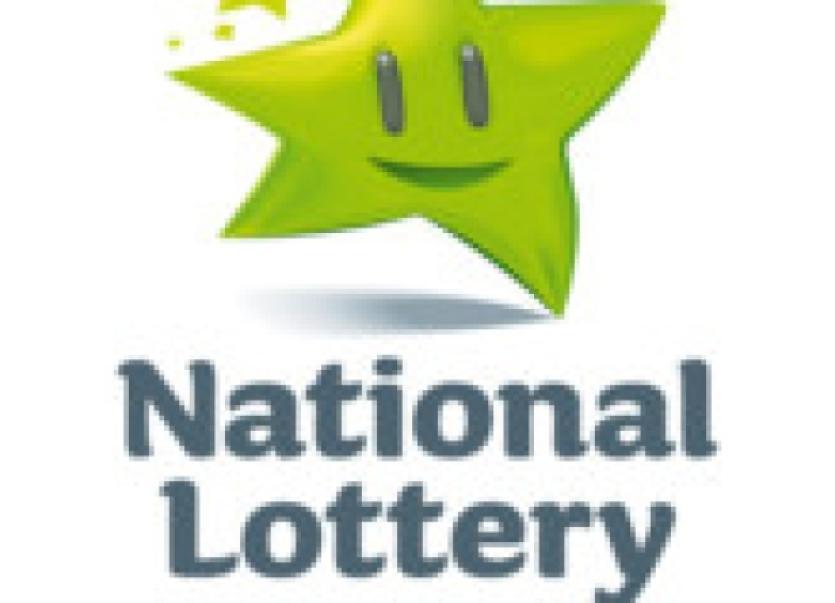 You can stop checking your numbers now as the €7,120,595 National Lottery jackpot sold in Tesco Carrick-on-Shannon was claimed today (Wednesday).

You can stop checking your numbers now as the €7,120,595 National Lottery jackpot sold in Tesco Carrick-on-Shannon was claimed today (Wednesday).

All those hoping against hope that somehow their numbers might magically appear on a winning ticket were dashed as the couple, who wish to remain anonymous, collected their prize at the National Lottery offices in Dublin today (Wednesday).

The pair picked their own numbers and have been playing the game for a number of years. But when their numbers finally came up, the celebrations were put on hold to check they’d got a ticket.

“We recognised the numbers as soon as we heard them,” said the delighted husband. “But were we sure we’d won? Nope! We weren’t certain we had a ticket for that draw. There was a bit of a scramble but all’s well that ends well and here we are today in National Lottery HQ as millionaires!”