All supports of the State will be made available 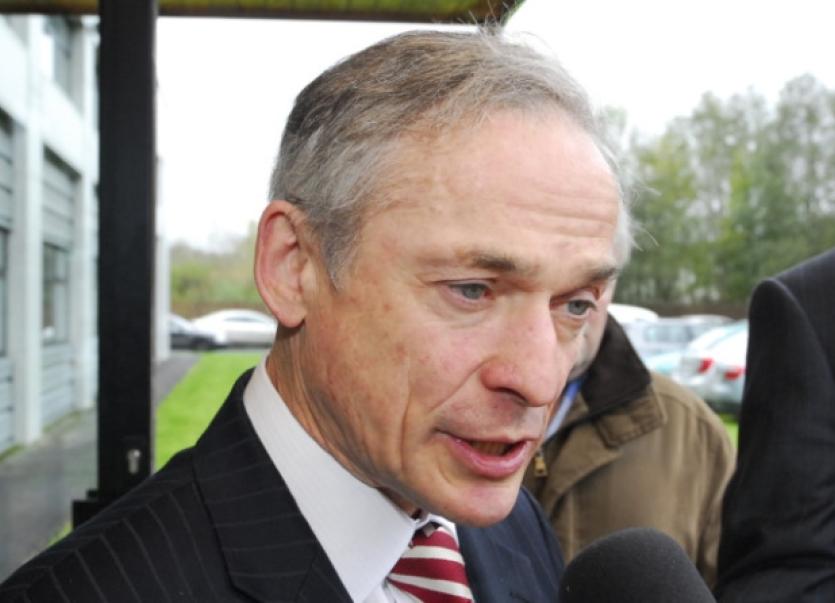 Minister for Jobs, Innovation and Enterprise, Richard Bruton, has promised that “all the supports of the State will be made available” to the workers affected by the closure of MBNA in Carrick-on-Shannon.

Minister for Jobs, Innovation and Enterprise, Richard Bruton, has promised that “all the supports of the State will be made available” to the workers affected by the closure of MBNA in Carrick-on-Shannon.

In a statement issued after the closure was announced last Thursday, Minister Bruton said that “My first thoughts are with the workers at MBNA in Carrick on Shannon and their families as they face a difficult and uncertain situation”.

He stressed that the IDA had maintained regular engagement with local management in Carrick-on-Shannon and with the parent Bank of America company in the US, and said they had been working with both to promote the strengths of the operation to a broad range of investors.

“I have spoken with the company and unfortunately, faced with a decline in business, the company have made a commercial decision to close this business and service their entire UK credit card business from their large centre in Chester,” he noted.

“All the supports of the State will be made available to the workers affected. I have asked the Enterprise Agencies under my remit to redouble their efforts to drive job creation and utilise the skillsets of the employees to find alternative employment.”

The Minister said he has also asked Enterprise Ireland to lead a response to the closure. This will involve co-ordinating all the State and private sector entities who will be assisting employees to find new employment, upskill and explore opportunities through existing enterprises or new start ups.

Representatives from the relevant state agencies will also be made available to employees on-site and an agency information day will be organised as soon as possible.

Idea generation and “Start your own Business” workshops will also be held for MBNA workers said the Minister, while Enterprise Ireland and the IDA will continue to “engage with other clients in the sector with regard to potential business expansions”.

“The IDA will continue to highlight the strengths of the Carrick-on-Shannon site to a broad range of potential investors.

“I along with IDA and Enterprise Ireland will continue to make every effort to increase job creation in this region,” stressed the Minister.

Minister Bruton and the IDA have come under fire in recent days for over the axing of the last jobs in MBNA.

Local representatives have said that the IDA in particular, has failed to bring more potential investors into the county.

There have only been a handful of IDA-led visits to the county in recent years and the almost 1,000 jobs, achieved at the peak of business for MBNA, has been directly attributed to the intervention of senior staff such as Shane Flynn, former CEO MBNA Europe and a native of Carrick-on-Shannon, not the state body.