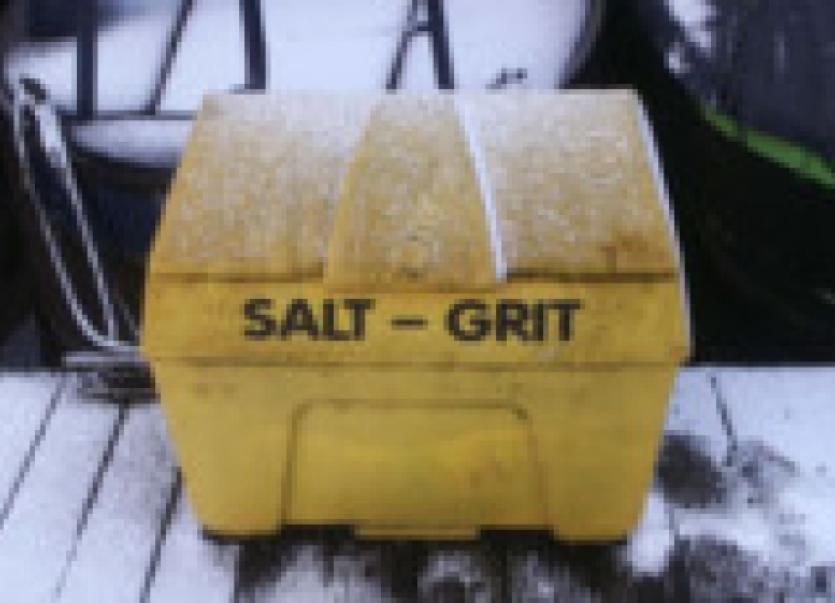 The Council’s Winter Gritting Programme will now be extended to include the villages of Kiltyclogher and Rossinver.

The Council’s Winter Gritting Programme will now be extended to include the villages of Kiltyclogher and Rossinver.

At Monday’s Council meeting, Cllr Sean McDermott raised the issue noting that the roads to these two villages were not included in the gritting programme, a fact he stressed greatly isolated these communities.

Council Senior Engineer, Shay O’Connor, acknowledged that the extension of the gritting service to include these two villages had been up for discussion and he said that the decision had now been made to run a gritter on a route travelling from Glenfarne, into Kiltyclogher, on to Rossinver and back to Manorhamilton.

However he stressed that the provision of gritting on this route would be “very tight” as there was only a limited capacity for salt in the trucks used.

Mr O’Connor said the Council would try out the service and would provide an update for the Manorhamilton Municipal District meeting in the near future.

Cllr McDermott welcomed the decision noting that this route was used by a number of school buses as well as local residents and he said he hoped the Council would make the decision to continue the inclusion of this route in the gritting programme throughout the Winter months.