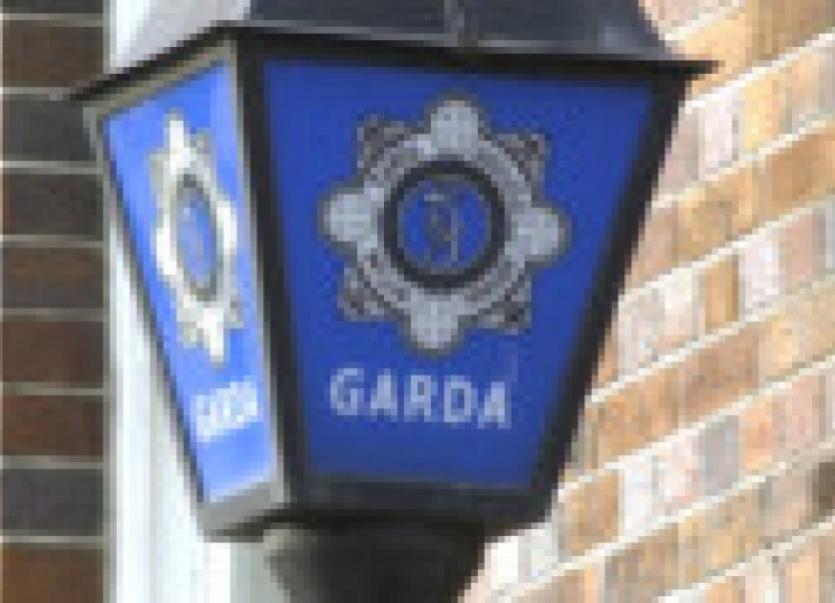 A box bomb, left outside the Co Leitrim home of a local garda was defused by an army expert disposal unit on April 17 after it was discovered at the front of the property by family members.

A box bomb, left outside the Co Leitrim home of a local garda was defused by an army expert disposal unit on April 17 after it was discovered at the front of the property by family members.

The garda, who is based in the Longford garda district, lives at the property on the Mohill to Drumlish Road with his wife and young children and the wider community and his colleagues have reacted angrily to the deliberate targeting of the garda and his family in such a cowardly act.

The device was discovered at around 12pm on Thursday last and an EOD (Explosive Ordnance Disposal) team was brought in to deal with the bomb.

Surrounding homes were evacuated by gardai as a precaution and the road between Mohill and Drumlish was closed for a number of hours as a result of the operation.

An incident room has now been established in Carrick-on-Shannon Garda Station to investigate the matter and gardai are appealing for anyone who may have seen any suspicious activity or vehicles in the vicinity of the Mohill to Drumlish Road between Monday, April 14 and Thursday, April 17 to contact them.

There has been speculation that the device may have been planted by a Longford based Traveller gang, but gardai are refusing to comment further on the matter, noting that the investigation remains ‘ongoing’.

Anyone with any information, no matter how insignificant, is asked to contact Carrick-on-Shannon Garda Station on (071) 9620021 or (071) 9650510. All calls will be dealt with in the strictest confidence.