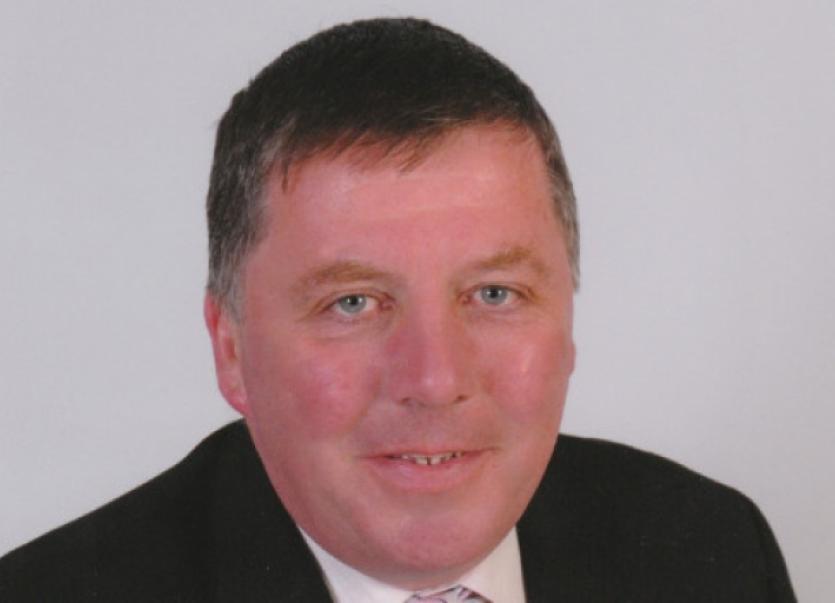 Leitrim County Council does not have the money available to employ extra staff to carry out essential road maintenance.

Leitrim County Council does not have the money available to employ extra staff to carry out essential road maintenance.

The news emerged following a motion by Cllr Caillian Ellis at the recent monthly meeting. The Fianna Fáil councillor had called on the Council to employ additional roads staff to carry out essential road maintenance throughout the Council however this motion was described as unrealistic after it emerged that the Council had taken not only a substantial hit in roads funding, but also remained caught by the ongoing staffing moratorium.

“It will be difficult to stay within budget this year due to this reduced funding,” he told the Chamber at the April monthly Council meeting.

Adding to the difficulties, he said, the Council is still being impacted by the ongoing staffing moratorium, which means that no staff can be hired to replace the numbers who have taken advantage of the early retirement and redundancy schemes.

“While we have the work available...Leitrim County Council cannot afford to employ extra staff, even on a temporary basis,” he acknowledged.

Cllr Ellis said it was obvious that “our roads are crumbling in front of us. We’re now facing a situation where a patching unit has to be taken off the road when one of the men working with it is off work because there is no one to replace them. That’s simply outrageous.”

“I know that it is not the Council’s fault that there is not more funding available but I will be calling on the Council to employ more people to keep our roads in the proper condition,” he said.

Cllr John McCartin had a similar motion calling for road works to be carried out as a matter of priority.

“In the five years that I’ve been a councillor, I don’t think I’ve ever seen the roads in as bad a state as they are now. I think that we, as a Council have lost ground in the battle to upkeep our roads and we simply have to put more staff on roadworks, especially on the patching units,” he said.