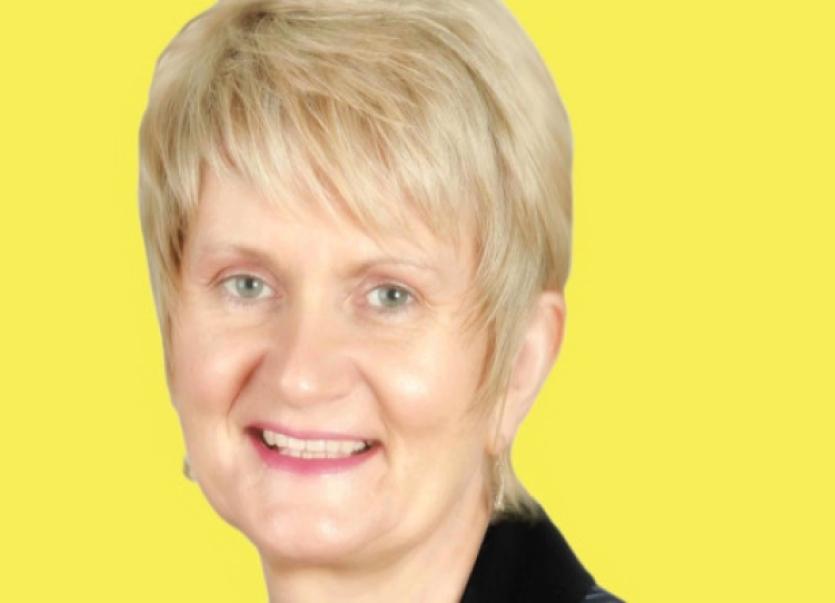 Interim funding has been secured for the short term future of the North Leitrim Women’s Centre in Manorhamilton.

Interim funding has been secured for the short term future of the North Leitrim Women’s Centre in Manorhamilton.

Independent MEP, Marian Harkin, welcomed the decision by Minister Alan Kelly to allocate interim funding to the National Collective of Community based Women’s Networks, of which the NLWC is a member but stressed that “under no circumstances should there be any further cuts to their allocation”.

“The NLWC, through voluntary effort, provides invaluable services to the community. Voluntary groups, such as (this) serve our communities; they deliver incredible value for money and contribute in a meaningful way to social inclusion and social cohesion.

“To cut back on these services is a really bad policy decision that will have a hugely negative impact on the lives of many people.”