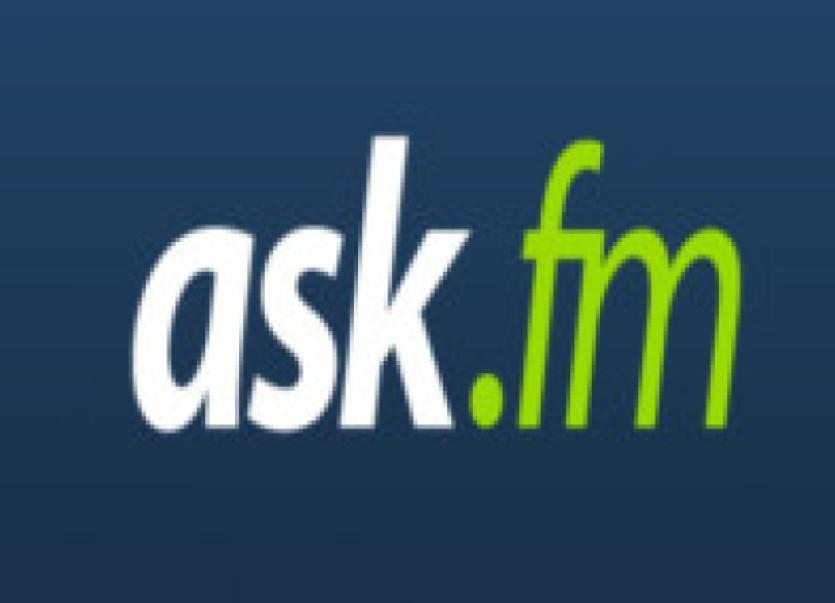 The father of Ciara Pugsley has told the Leitrim Observer that he was both “shocked and angered” by the decision of controversial social networking site ask.fm to move their base of operations from Latvia to Dublin.

The father of Ciara Pugsley has told the Leitrim Observer that he was both “shocked and angered” by the decision of controversial social networking site ask.fm to move their base of operations from Latvia to Dublin.

The website was heavily scrutinised at the time of the tragic death of the 15-year-old Dromahair schoolgirl in 2012, who took her own life after being bullied by fellow users of the popular social site.

Ask.fm was criticised for not doing enough to prevent cyber-bullying after content on its site was linked with the suicide of both Ciara and Donegal teen Erin Gallagher, who took her own life shortly after Ciara’s death.

Speaking to the Observer yesterday (Tuesday), Jonathan Pugsley said his initial shock at the news of the move which was announced on Monday afternoon, shortly turned to anger. He said he could not believe that websites such as ask.fm still continue to allow people to anonymously post what they want without retribution. “I’ve had time to think about it and my reaction is still the same. The fact that these sort of websites allow people to post without others knowing who they are - it should not be allowed.”

Having been purchased by US-based company IAC Group last August, the company has announced it is moving to Dublin because the capital is “the European home of many of the world’s leading technology companies.”

But Mr Pugsley stressed that a lack of notable action against cyber-bullying on ask.fm’s part to date, is of serious concern. He also described the website’s move to Ireland as “putting profit before people” and stated that he believed the move was purely for financial reasons. “The small changes they made to their website policies were reactive rather than pro-active and just were not enough. The people in charge are burying their heads in the sand on the issue of online bullying.”

With an inquest into Ciara’s death to take place in the near future, Jonathan said time has not healed the wounds that both he and his family have suffered.

“It doesn’t get any easier being without Ciara, especially around this time of the year with Christmas on its way and particularly because we know there is no justice coming our way.”

Meanwhile, Minister for Foreign Affairs, Charlie Flanagan, communicating through his Twitter account on Tuesday morning, said ask.fm’s move to Ireland was something that was of a serious concern. Mr Flanagan stated that he intended to raise the matter with his Government colleagues.