Stenson appointed to EU Committee of the Regions 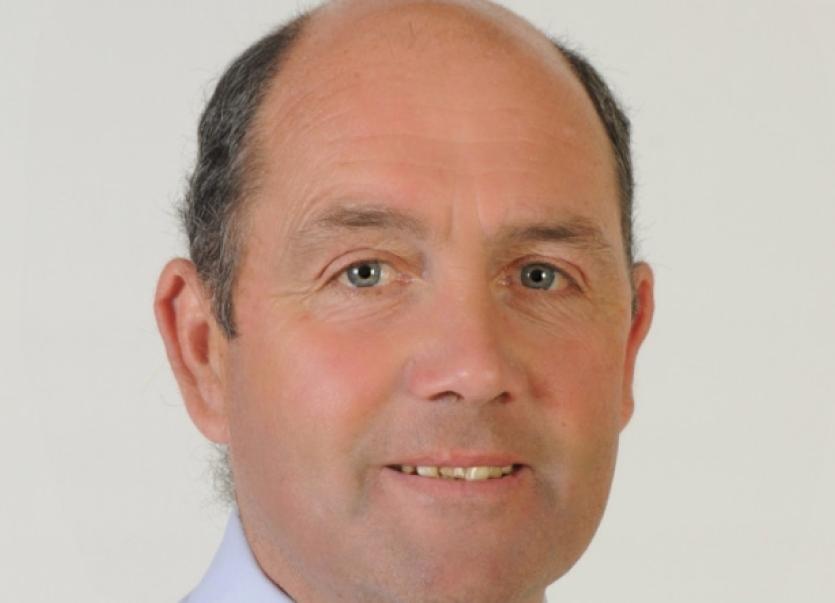 Cllr Enda Stenson has been appointed by the Government to the EU Committee of the Regions.

Cllr Enda Stenson has been appointed by the Government to the EU Committee of the Regions.

The Committee of the Regions is the EU’s assembly of regional and local representatives, a political assembly of holders of a regional or local electoral mandate serving the cause of European integration.

The Government has appointed nine new members to represent Ireland on the Committee of the Regions.

The 353-member Committee was set up in 1994 to give elected members of local and regional authorities an opportunity to be consulted on any proposed EU legislation that may have implications at regional or local level.

“It came as a total shock to me but I am honoured to be appointed and to represent Leitrim and the region on this European committee,” Cllr Stenson said.

The appointment is for a five year term starting next month. There is no salary or allowance for members of the Committee of the Regions but they are entitled to claim for travel and subsistence expenses relating to their attendance at meetings. There are six plenary sessions per year.

The nine members are made up of two Fine Gael, two Fianna Fail, one Sinn Fein, one Labour and three Independent councillors.

The Committee will basically act in the same way as a Senate, discussing and debating the issues ofthe European Parliament.

“I hope to push agendas for the benefit of this region, and for Co Leitrim“ said Cllr Stenson.

“I am very excited by it and will give it my all but I am conscious that my main focus will be my ongoing work as an elected representative in Leitrim,” he added.