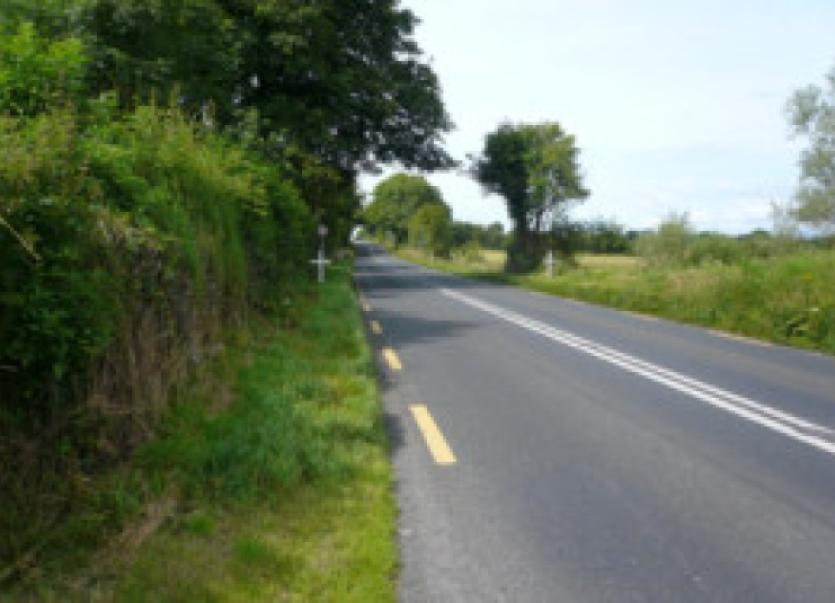 Fianna Fáil Senator Paschal Mooney is calling on the Transport Minister to provide necessary funds to upgrade the Collooney-Castlebaldwin road in Sligo.

Fianna Fáil Senator Paschal Mooney is calling on the Transport Minister to provide necessary funds to upgrade the Collooney-Castlebaldwin road in Sligo.

The National Roads Authority says the route could be upgraded using the Public Private Partnership model if state money can be secured.

Senator Mooney commented, “As many as 30 people have lost their lives along the 15 kilometre stretch of road, which has been highlighted as an accident black spot, however little work has been carried out to improve the conditions on the road.

“The Minister has previously stated that a decision on this project was the responsibility of the National Roads Authority, which has now signalled that it is ready to carry out the works if funding is provided.

“It is significant that the NRA has singled out the route for an upgrade, and reinforces the concerns of the local community.

NRA Chief Executive Fred Barry says “there is an interest in funding in Ireland now that wasn’t there 12 months ago”.

“It is important that we seize on this opportunity and ensure that Minister Donohoe provides the necessary funding to enable a PPP for this important project,” said Senator Mooney.

“Planning permission for a by-pass has been granted and the works are expected to cost in the region of €100m. Unnecessary delays must be avoided to prevent more lives from being lost.

“There is an opportunity now to move on this project, which is being backed by the NRA.

“The decision now lies with Minister Donohoe and I would urge him to move on this project quickly. Not only will these works vastly improve road safety, they remove a major bottleneck on the main Dublin-Sligo road, which will be economically beneficial to the North-West.

“Most importantly, however, it will be a victory for the families and friends of those who have lost loved ones and who have campaigned tirelessly for this road to be upgraded”.