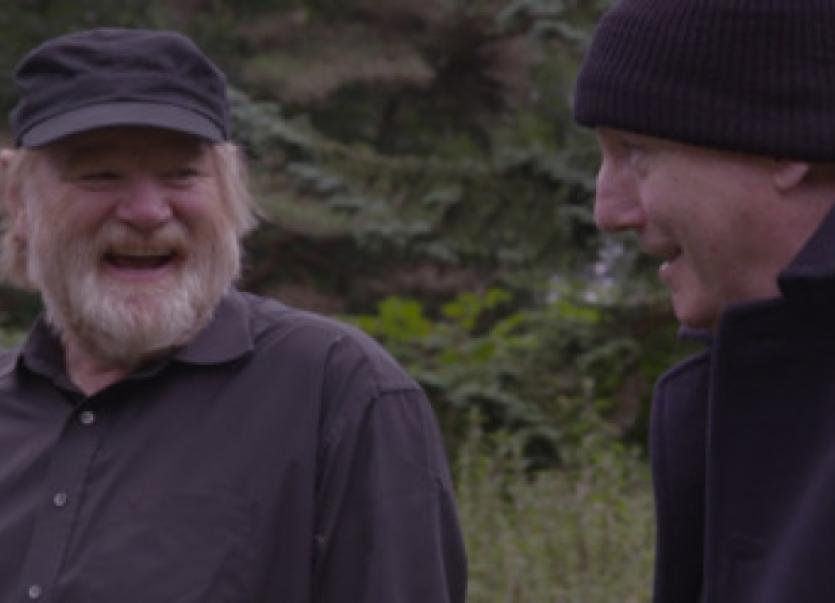 TG4 recently broadcast a landmark documentary uncovering the extraordinary story of the life and music of a Leitrim man they call ‘The Godfather’.

TG4 recently broadcast a landmark documentary uncovering the extraordinary story of the life and music of a Leitrim man they call ‘The Godfather’.

Kiltyclogher fiddler Bryan Rooney emigrated to London in the late 1960s in search of employment. He arrived as a promising young musician and has since achieved global recognition within the traditional Irish music world.

Recognised as one of the master fiddlers of his generation, he brought the heart of the tradition with him to London and kept it safe.

This special one hour documentary entitled ‘An Godfather’, which is narrated by Hollywood actor and fellow fiddler Brendan Gleeson, brings the viewer on a journey, exploring how Bryan, one of thirteen siblings, took the Irish music scene by storm.

Bryan is one of Gleeson’s heroes and he has been yearning for years to find out more about the man, the music and that golden era in London. We get an insight into the man, his music and of the wider Irish experience of life in the English capital.

We learn of his humour, generosity and willingness to share his story and the wonders of his music and of the influence he has had on other musicians. We begin to understand why this man is known simply as ‘The Godfather’.

The Godfather is available to view on tg4.tv until February 2nd.