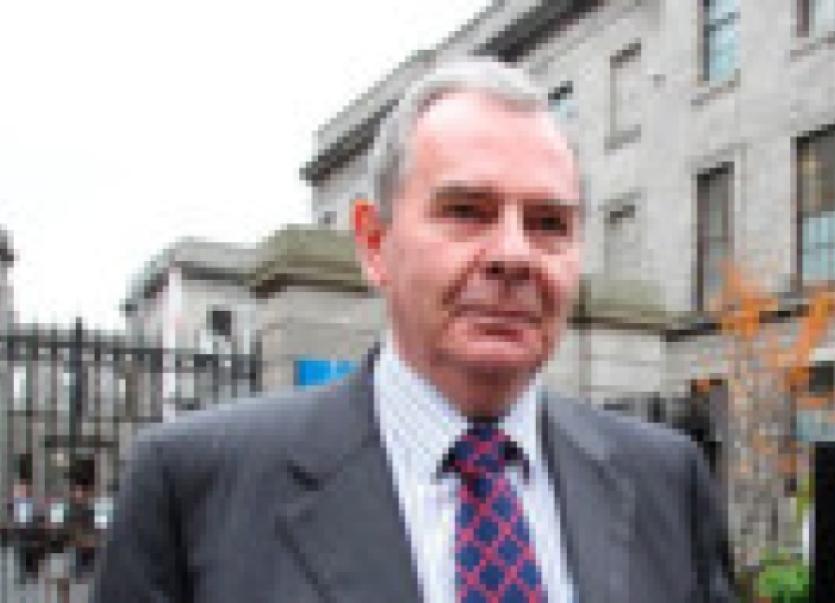 Sean Quinn and hisfamily intend to “go on with the show” and are seeking a hearing date as soon as possible for their civil case.

Sean Quinn and hisfamily intend to “go on with the show” and are seeking a hearing date as soon as possible for their civil case.

In a statement from the Quinn family following the convictions of Willie McAteer and Pat Whelan, they said the information they have garnered will be a huge help to them in their forthcoming legal cases, expected to last nine months in Dublin’s Commercial Court.

Their civil case against the IBRC (formerly Anglo), the Department of Finance, the Financial Regulator and the board of directors of Anglo Irish Bank has been on hold pending the trial of Fitzpatrick, McAteer and Whelan.

“As we are now in our fourth year since the invalid appointment of a share receiver to our companies, and the criminal trial has now concluded, we will now be looking for a hearing date as soon as possible,” the family stated.

Last Thursday, Mr Whelan, and Mr McAteer were found guilty on 10 counts each of providing €450m in illegal loans to the Maple 10 to buy shares in the bank.

The two face up to five years in prison when they are sentenced later this month. The pair are on bail ahead of sentencing at a hearing on April 28.