Call for amendment passed by Council 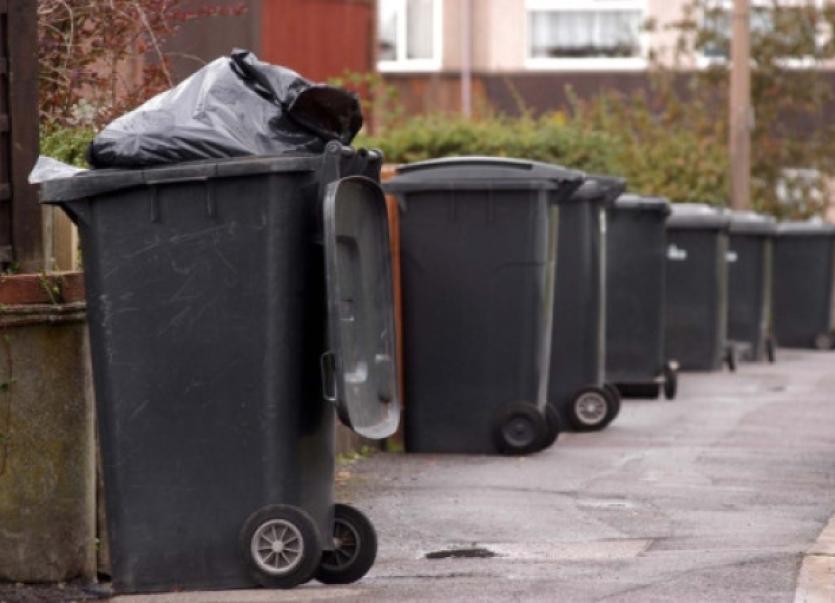 Leitrim County Councillors have unanimously voted to amend the waste bye-law registration system but Council officials have stressed that the pay-by-weight system will still be introduced to replace the tag system on December 1.

Leitrim County Councillors have unanimously voted to amend the waste bye-law registration system but Council officials have stressed that the pay-by-weight system will still be introduced to replace the tag system on December 1.

At Monday’s Council meeting, Cllr Sinead Guckian and Cllr Brendan Barry both brought forward motions calling for changes to the registration system, specifically for those not currently on a collection route.

As it stands, under the bye-law which was adopted in November last year, all households in Co Leitrim must be registered with a waste collection agency, regardless of whether they are able to avail of the service or not.

However, Cllr Guckian said that the legally binding registration method in place was unfair. She proposed the bye-law be amended to include an alternative for households who are on a serviced route, to register. Namely she proposed that households could register annually with Leitrim County Council and complete a self declaration on their waste disposal method. She also argued those not on collection routes should not have to register with a private company for no service.

Cllr Barry agreed stating that the current system of registration needed to be changed noting “The threat of a fine for householders needs to be taken out of the bye-law as it is absurd to suggest fining people who do not have access to a convenient service,” he said.

He also said Barna Recycling had informed him that householders not on collection routes could bring their waste to their facilities for disposal under a pay-by-weight system.

A spokesperson for the Council responded noting “The registration system as provided for in the bye-laws requires a householder in the first instance to make contact with the waste collection contractor to register for the provision of the service.”

If the contractor can’t provide the service then the customer must provide documentary evidence of an alternative method of disposal at a permitted waste facility. Council management recommended against amending the bye-law saying registration also helped to identify areas where waste services were deficient.

Cllr Guckian however proposed that the bye-laws be amended as suggested by her motion. This was seconded and the proposal will now be returned to SPC for further discussion.

However a spokesperson for the Council told the Leitrim Observer that this amendment would have no impact on the enactment of the bye-laws as they had been adopted in 2013 and they stressed the planned introduction of the pay-by-weight system would go ahead on December 1, when tags are no longer be in use.