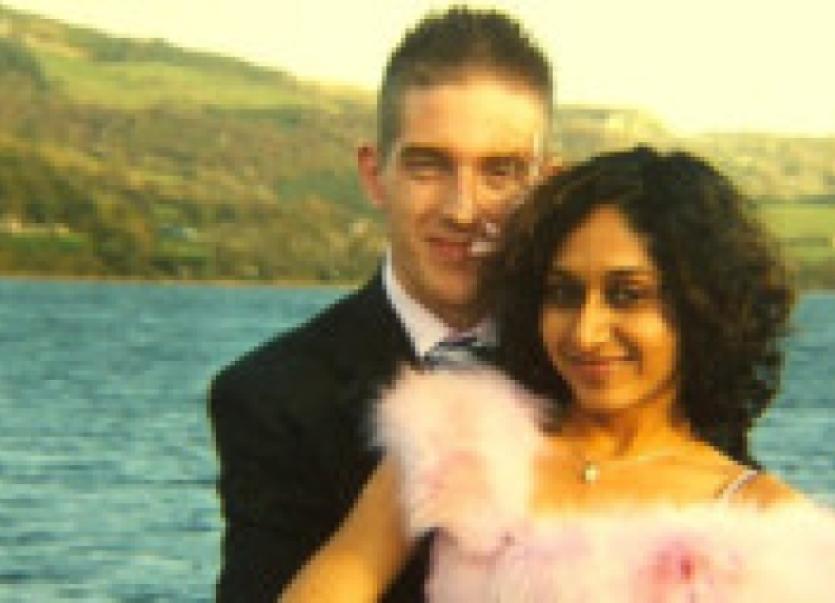 The Kivlehan family from Dromahair have expressed disappointment that it has taken almost four years for an inquest into Dhara Kivlehan’s death, which occurred in the Royal Victoria Hospital, Belfast days after giving birth at Sligo General Hospital.

The Kivlehan family from Dromahair have expressed disappointment that it has taken almost four years for an inquest into Dhara Kivlehan’s death, which occurred in the Royal Victoria Hospital, Belfast days after giving birth at Sligo General Hospital.

The legal team representing the family of 29 year old Dhara Kivlehan compared the case to that of Savita Halappanavar who died at University Hospital Galway in 2010.

But four years on a full inquest has not been heard into Dhara Kivlehan’s death. Submissions were made at a preliminary hearing at the Coroner’s Court in Carrick-on-Shannon on Monday, June 30.

She had developed a severe form of pre-eclampsia towards the end of her pregnancy but was not treated in time.

In December, 2013, the Health Service Executive apologised and admitted full liability in the High Court case.

They paid over damages of €800,000 to husband Michael Kivlehan and the couple’s son Dior.

The Kivlehan family has repeatedly called for an inquest to be held in the Republic to compel witnesses to attend and find out exactly what happened. They said an inquest in Northern Ireland would not answer those questions.

Coroner Eamon MacGowan said he would convene again on July 9 and name the witnesses being called with a provisional full hearing date of September 22 set.

This date will be a full four years to the day after Dhara was admitted to intensive care at Sligo General Hospital.

The witnesses will include 20 doctors and nurses from Sligo General Hospital and the Royal Victoria Hospital in Belfast.

The coroner said his expert witness would be Dr Peter Boylan.

Dhara met her husband Michael in London and they married in 2005. The couple moved back to Leitrim and were expecting their first child in September 2010.

Mr Tansey said Dhara’s family were upset that whilst depositions had been provided by medical staff in Belfast “just four out of 12 from doctors at our own hospital down the road in Sligo have done so.”