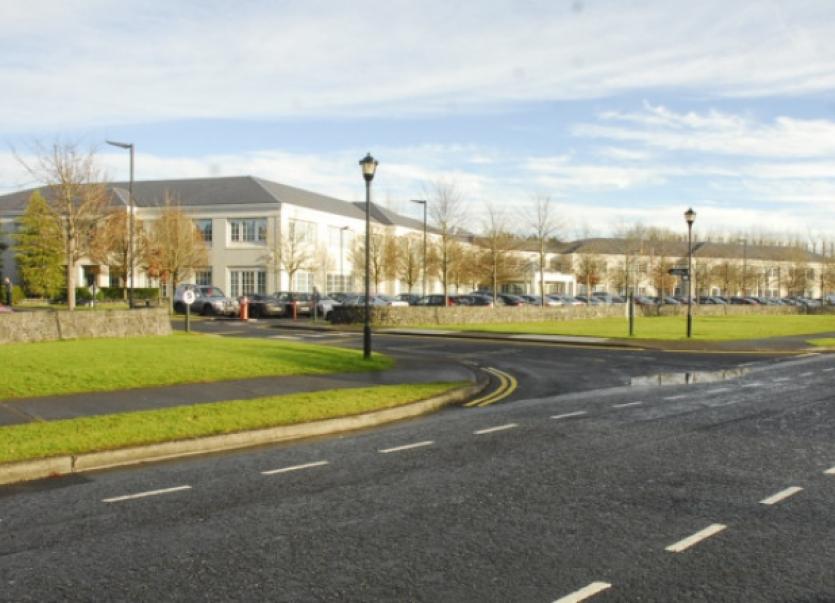 The loss of 160 jobs in MBNA late last November clearly had an impact on jobless figures with 111 extra people signing on as unemployed in Co Leitrim in December, the vast majority in the area served by the Carrick-on-Shannon Social Protection Office.

The issue was raised at Monday’s Council meeting with local representatives stressing the need for a replacement tenant to be found for the former Bank of America building.

Cllr Stenson said the “future of sustainable employment is the most important issue facing this county as we move into 2015”.

He noted the excellent infrastructural connections available locally and said he could not understand why another tenant had not yet been secured.

His words were echoed by the Cathaoirleacht who noted that “given the excellent facility that is available and the extremely well trained cohort of workers in the region who are accustomed to working in a highly regulated industry, surely the Minister has it within his remit to instruct the job creation agencies to prioritise it, particularly as it is now approaching almost three years since Minister Richard Bruton attended a meeting of this authority and was told of the impending situation.”

Cllr O’Rourke added that he had attended a recent meeting with the Minister for Enterprise and while he was not at liberty to say any more considering the sensitivities of discussions with prospective tenants for the site, he felt that there were “tender shoots of possibility”.

“I don’t think we can stress just how crucial it is that a new business be found to fill this site, especially in light of the most recent jobless figures.”