Frank Brady is Person of the Year 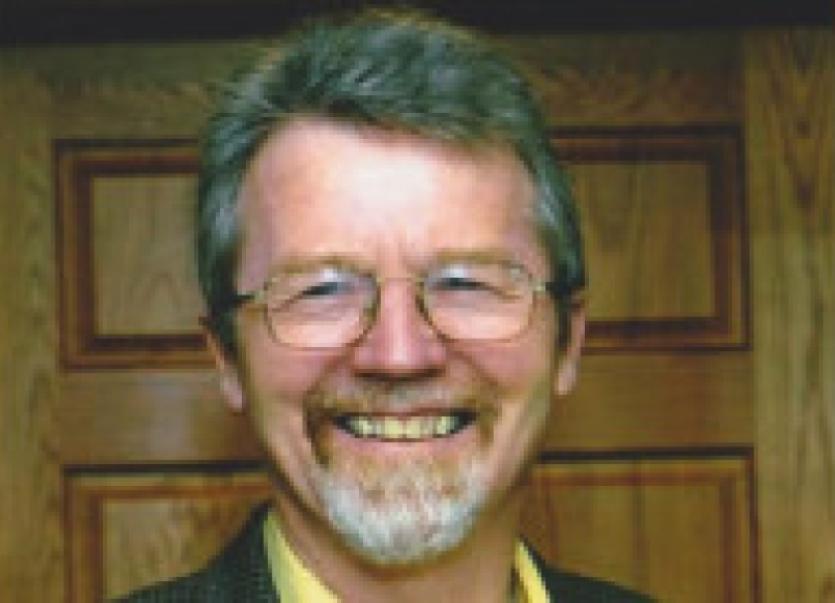 The award will be presented to Frank at the launch of the Leitrim Guardian 2015 on Friday Nov 21st in the Rainbow Ballroom, Glenfarne.

Dr Brady, a native of Manorhamilton, emigrated to the USA in 1978 but firmly acknowledges and maintains his strong ties with his native county.

Frank has been an ambassador for County Leitrim and Ireland and returns home frequently.

A keen sportsman, community volunteer, writer and academic, Frank has achieved many accolades to date, not least many medals for his successful participation in sports.

In 1996 he was presented with the Distinguished Service Award by the County Leitrim Society of New York who stated “You have done yourself, and your family, and your county proud, and we are greatly indebted to you”.

Among the many community and sports activities that Frank has been involved with over the years is his active ambassadorship for the Leitrim Guardian in the USA.

Dr Brady said he is absolutely thrilled to receive the nomination. The Leitrim Guardian committee is very grateful to all those who take the time to send in nominations for this award.

The Leitrim Guardian, an annual publication which started in 1968, is Ireland’s only county journal and has 46 editions published to date.

Produced entirely through voluntary effort, the journal seeks to fulfil the aim of the first editorial, that is “to enlighten the people of Ireland on the beauty and glory of our county”.

The last of the Leitrim Guardian 2014 edition are still in the shops or available online at www.leitrimguardian.ie

There is still time to send in short articles, (maximum 500 words) and snippets of local information and photographs. All material must be with the editor by September 30 at the latest for inclusion in this year’s edition.

Make sure your local area gets some coverage by sending in something. Don’t hope someone else will do it!

Please forward your piece in Word format by email to the editor Leitrim Guardian: blaithingallagher@eircom.net