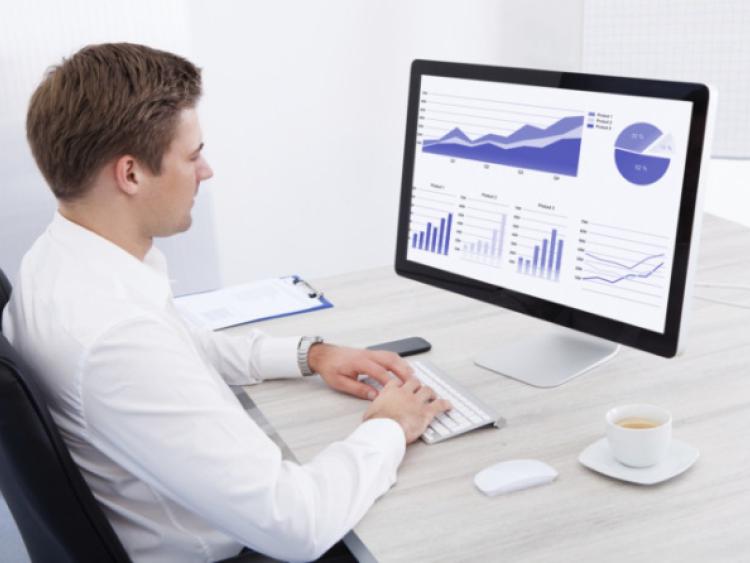 New figures indicate that the number of interns participating in the JobBridge initiative in Co Leitrim to date is 215, with 40 currently enrolled in the scheme. However, a recent report suggests that significant reform is needed.

New figures indicate that the number of interns participating in the JobBridge initiative in Co Leitrim to date is 215, with 40 currently enrolled in the scheme. However, a recent report suggests that significant reform is needed.

Internships may have a role to play, but only if properly structured and controlled. That’s according to the National Youth Council of Ireland (NYCI) report JobBridge: Stepping Stone or Dead End? published recently. The study explores the views and experiences of young people aged 18-25 who participated in the National Internship Scheme, JobBridge.

Speaking at the launch, author of the report James Doorley, NYCI deputy director said: “The scheme has been the subject of much political debate, public comment and press attention. However, we wanted to get behind the headlines and engage directly with the real experts, that is, the participants on the scheme themselves.”

The study provides data and analysis on young people’s experiences of JobBridge. Some of the key figures reveal:

• 376 host organisations have taken on 10 or more interns

• 45% of the 65,686 JobBridge positions advertised have never been filled

• 57% indicated they were satisfied with their internship, with 31% dissatisfied