New President appointed at IT Sligo 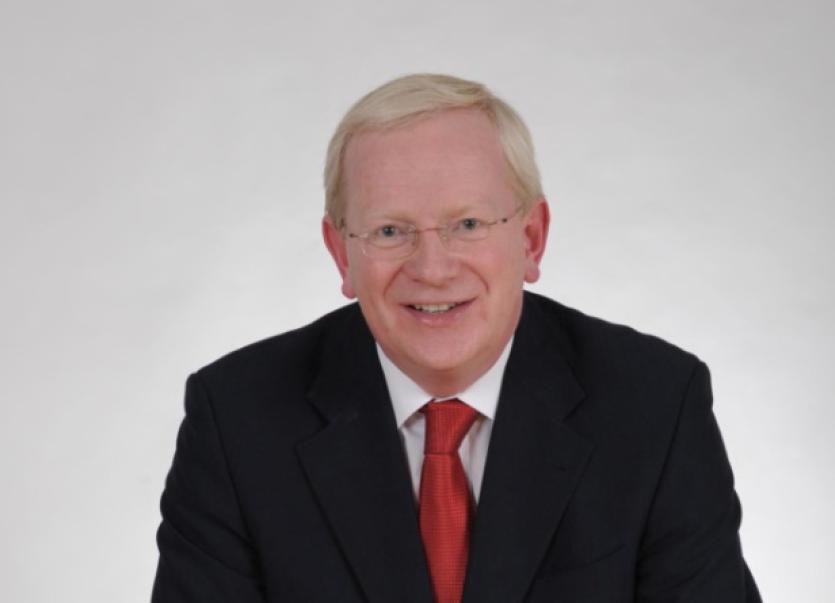 Institute of Technology, Sligo is pleased to announce the appointment of Professor Vincent Cunnane as President.

Institute of Technology, Sligo is pleased to announce the appointment of Professor Vincent Cunnane as President.

His appointment, which is for five years, was approved by the Governing Body of IT Sligo.

“I’m delighted to be taking up the post of President of IT Sligo and look forward to building on its strong academic reputation,” said Professor Cunnane.

“One of my key goals is to lead the Institute and its dedicated staff and students through the next stage of its development towards the stated objective of becoming a Technological University.

“On a personal level, I’m looking forward to returning home to the north-west and playing a leading role in the economic development of the region.”

Professor Cunnane is a native of Ballybofey, Co Donegal. He was awarded his PhD from UCC in 1989 and has spent the majority of his career at the University of Limerick where he become the first Vice President Research in 2002.

During his time as VP Research, research income trebled and publications increased by over 75%.

In 2008, he became Chief Executive of Shannon Development, contributing significantly to regional development in the Shannon region until the agency was merged with Shannon Airport Authority. In 2013 he returned to an academic role in UL.

The Chairman of the Governing body of IT Sligo, Ray Mac Sharry has welcomed the appointment. “I have no doubt that Vincent will continue to lead the progress of IT Sligo, culminating in the attainment of the Governing Body’s objective of a Technological University for the Connacht-Ulster region.”

He will take up his new post at the end of September.