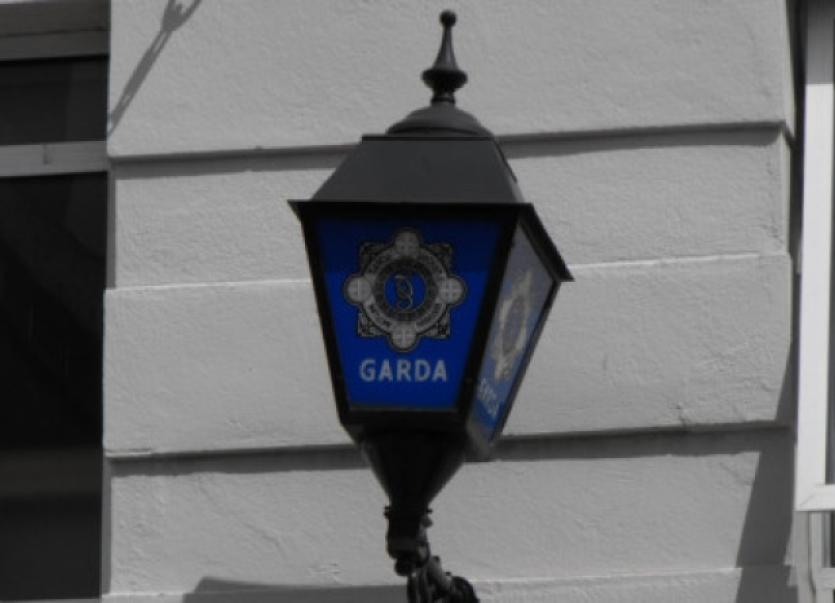 A Carrick-on-Shannon native who pleaded guilty to the manslaughter of a 28-year-old mother of two will be sentenced next month.

A Carrick-on-Shannon native who pleaded guilty to the manslaughter of a 28-year-old mother of two will be sentenced next month.

23-year-old Ray Gralton with an address at Mount Prospect, Roscommon pleaded guilty to the murder of Sara Staunton at a sitting of the Central Criminal Court in Dublin on Monday.

Mr Gralton, who previously lived in both Carrick and Leitrim Village, submitted the plea in advance of the trial, a plea which was accepted by the Office of the Director of Public Prosecutions (DPP).

Ms Staunton’s body was discovered at a house in Portagh, Mayo Abbey, Claremorris, CoMayo on the afternoon of Saturday December 14 2013.

Ms Staunton, 28, who moved to the area from Dublin 15 years previously, was killed as a result of severe head injuries she suffered the day before. The investigation into Ms Staunton’s death was upgraded to a murder inquiry following a post-mortem on the deceased’s body at Mayo General Hospital.

Mr Gralton, a former Carrick Community School student who was in a relationship with the woman, was subsequently arrested and charged with Ms Staunton’s murder.

Giving evidence on Monday, Detective Sergeant Gary Walsh said that Mr Gralton and Ms Staunton were together for twelve months in the lead up to the victim’s death. He told the court that the relationship had been a turbulent one and “there had been instances of domestic violence.” He also said that “there was also a strong culture of alcohol abuse and intoxication.”

Det Sgt Walsh said Mr Gralton could not understand how he could be responsible for Ms Staunton’s death but did admit to having hit Ms Staunton on the evening she died.

The court also heard that the accused was an “accomplished boxer” who had received twelve previous convictions, some of which were for public order offences.

The court also heard from a Ms Grace McKenna, a friend of Ms Staunton’s. Ms McKenna said that the deceased was “rowdy and disruptive” when Ms Staunton consumed alcoholic spirits and that the couple were fighting for up to two hours with “two or three physical fights” breaking out during that period of time.

Counsel for the State, Paddy McCarthy SC informed the court that a computer was thrown by Ms Staunton on the night she died. A row between herself and the guilty party ensued.

The court then heard that Mr Gralton slapped Ms Staunton across the face before Ms Staunton retaliated by kicking Gralton.

He then struck her in the head. Both parties exchanges blows before Ms Staunton fell to the ground. When she got back to her feet, she was bleeding.

Ms McKenna said she thought Ms Staunton kicked her partner before he then threw cans of “partly wrapped” beer at Ms Staunton’s head.

Ms Staunton then went to bed but could not be woken up the following morning.

A post-mortem was then carried out by Dr Michael Curtis at Mayo General Hospital in Castlebar. Dr Curtis said that Ms Staunton had “sustained severe blunt force trauma to the head region.”

She also sustained brain damage and there were “multiple bruises scattered over her body.” There were also high levels of alcohol detected.

Senior Counsel Paddy McCarthy told the court that Mr Gralton admitted to “hitting” Ms Staunton and that he “had used his fist”. But the strike of the beer cans was the likely cause of death.

Reading from a letter composed by his client, he referred to the fact that Mr Gralton said he loved Ms Staunton despite the “tempestuous standing of their relationship.”

Mr Gralton also said in the letter that “he will never forgive himself” and that he “prays to Sara, often in tears, asking for forgiveness”.

Mr Gralton said that the tragic event “will haunt me for the rest of my life”.

Ray Gralton was then remanded in custody by Mr Justice Paul Carney until Monday, April 13 when he will be sentenced.