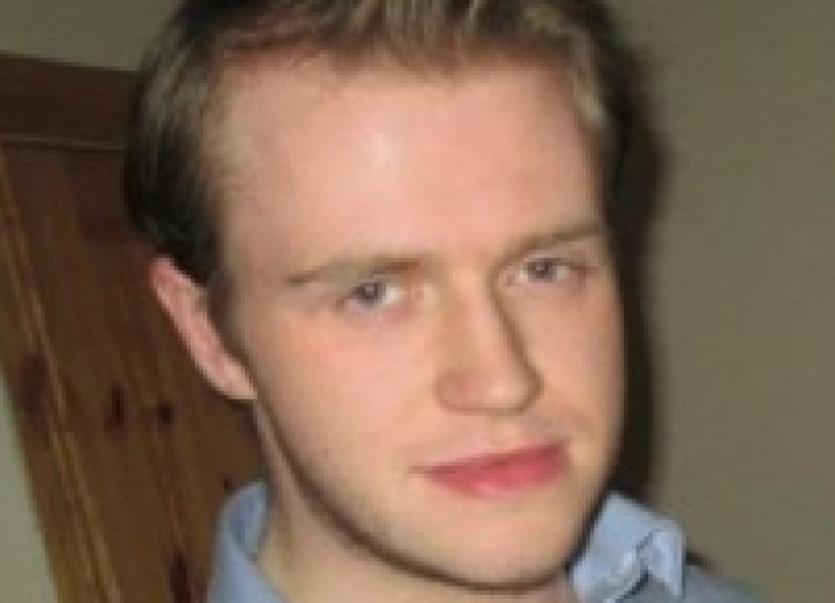 “The issue of overcrowding in our hospitals has gone on for far too long. The use of trolleys shows a lack of respect for human dignity,” said Independent candidate in Roscommon/South Leitrim, Emmett Corcoran.

“The issue of overcrowding in our hospitals has gone on for far too long. The use of trolleys shows a lack of respect for human dignity,” said Independent candidate in Roscommon/South Leitrim, Emmett Corcoran.

“The idea that people, in particular older people, would have their privacy denied by being placed on a trolley at a time when they are ill or infirm, in 2014, is ludicrous. Our health service is long overdue on meeting it’s obligation to patients in this respect. This issue should be one of our new Health Minister’s top priorities.”

INMO figures reveal that in July of 2014, 5,535 patients admitted for inpatient care found themselves either on a trolley in an emergency department, or placed on an additional bed/trolley on an inpatient ward across the nation. These statistics coming out at a time when there are 2,000 beds remaining closed nationwide due to budgetary issues.

Figures from this past July also show a 187% increase in the number of patients on trolleys in emergency departments from July the previous year at Sligo Regional Hospital alone. A staggering statistic and one that should force the HSE and the Minister for Health to act as we face into the autumn/winter period.

“Regardless of the current budgetary constraints facing the HSE, there is unprecedented evidence that additional funding needs to be allocated immediately in order for our hospitals to cope with demand. The HSE must allow for the opening of closed beds and the recruitment of additional staff,” said Mr Corcoran.

“Patients are being left without dignity and privacy, and the situation is also resulting in excessive workloads being placed on already over stretched front-line staff. The question must be asked is anyone listening, or more importantly responding, when it is obvious that major change is needed for the interests of patients?

“In 2009 I stayed a night in Roscommon hospital. I spent it on a trolley. As a young person I didn’t mind all that much, but I remember an older lady just down the hall from me. She was visibly distressed about not having sufficient privacy. There is a real problem of patients having their dignity taken from them when they are left on trolleys for hours unending, and we need to change that.

“It seems ridiculous that we have had this problem of overcrowding and the use of trolleys to meet demand for the better part of the last decade, and measures have still not been put in place to solve the problem.

“I’m not an expert on health issues, but the closure of Roscommon’s A&E, as many have pointed out, seems to be causing much of the overcrowding at many of our neighbouring hospitals. It is plain to see that the new Minister for Health must at least examine the possibility of re-opening the A&E at Roscommon Hospital, and in doing so look at it from the perspective of investing in our county hospital for the long term, and ensuring that the A&E would be adequately resourced,” the Independent candidate told the Leitrim Observer this week.