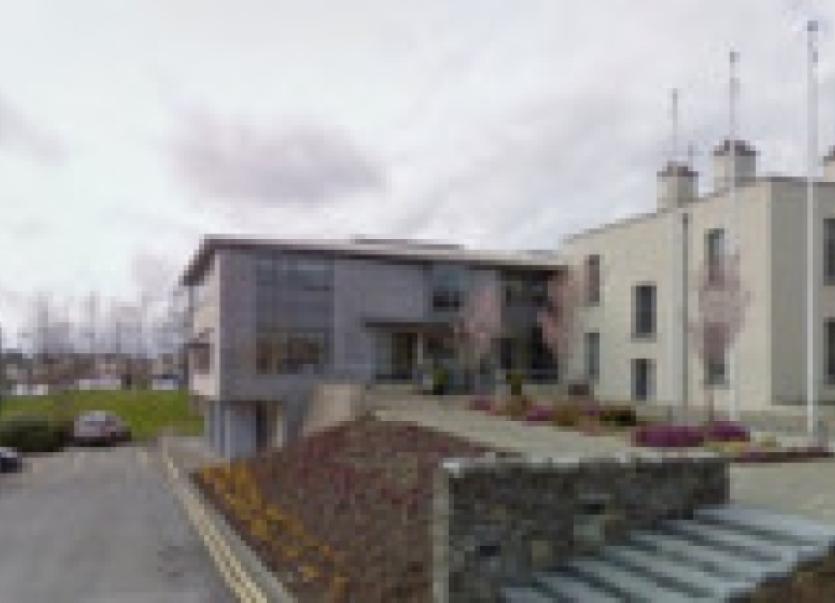 Leitrim councillors must decide this month whether they will reduce, increase or keep the status quo for next year’s Local Property Tax.

Leitrim councillors must decide this month whether they will reduce, increase or keep the status quo for next year’s Local Property Tax.

The total Local Property Tax (LPT) Allocation for Leitrim County Council for 2015 (pending any decision taken locally to vary the basic rate) is €8.28 million, this will include €6.5 million from the controversial Equalisation Fund. This fund is made up from a nationwide pot to which all councils must contribute 20% of their LPT.

Chairperson of Leitrim County Council, Paddy O’Rourke, this week defended the county’s allocation which is taken from the wealthier councils’ tax take. He said the houses in areas such as Dun Laoghaire pay more property tax because they have greater access to services.

He said Leitrim “needs” this funding to keep “adequate services ongoing” in the county.

Cllr O’Rourke pointed out that “people were queueing in Dublin last week to buy houses worth €400,000, and in Carrigallen you could buy an estate of ten houses worth the same.”

He also said broadband was “non existent” in areas of the county and while some locations are very “scenic” there is no grit available for them, come severe winter weather.

All councils have the power to increase or reduce property taxes in their area by a maximum 15% for 2015. The decision must be made by September 30.

Leitrim councillors will discuss the issue next Monday, September 15.

Cllr O’Rourke said he did not know which way the council would vote. He indicated that it would be doubtful if the tax would be increased, while a decrease could result in the curtailing of some services.

Councillors in Cavan and Longford have said they will be pushing for the full reduction - despite the warning.

Cllr O’Rourke said most homeowners in Leitrim are paying €90 LPT, a 15% decrease would only mean a reduction of €13. “We will weigh up if we can afford to cut services or find money elsewhere.” He said he would “wager we will do the responsible thing.”

Donegal is set to be the biggest benefactor of the equalisation fund with a proposed allocation of €13.9m, neighbours Longford are set to receive €6.38m, while Roscommon are to get an extra €5.83m.