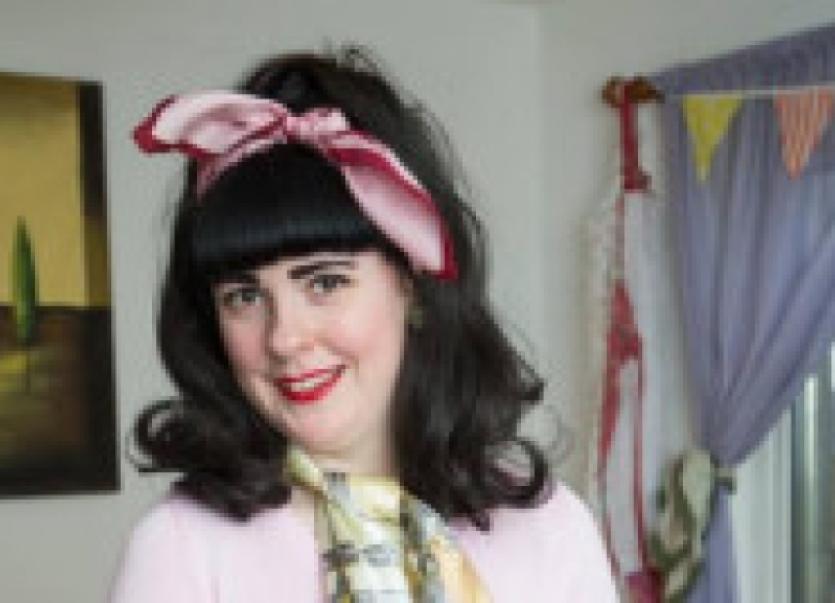 Lough Rynn Castle will host a special County Leitrim version of ‘Food Rescue’ on April 1 next. The event, which is being funded by Leitrim County Council has been organised in order to raise awareness of the amount of food we all waste.

Lough Rynn Castle will host a special County Leitrim version of ‘Food Rescue’ on April 1 next. The event, which is being funded by Leitrim County Council has been organised in order to raise awareness of the amount of food we all waste.

Chef Joe Shannon of TV3’s Ireland AM and Sligo based Mohill native Ethna Reynolds, otherwise known as the ‘Burlesque Chef’ who works in the popular Shell’s Cafe in Strandhill, will pool their talents to serve up delicious dishes made entirely from foods that were destined to be thrown away.

Not only will attendees sample some of the sumptuous food on offer, they will also learn how to reduce their food waste and how to compost whatever they have left over.

Food Rescue is an initiative developed by VOICE (Voice Of Irish Concern for the Environment), one of the main organisers of the highly successful ‘Feed the 5,00 Dublin’ event which took place in late 2012. The campaign aims to drive awareness around the problem of food waste in Ireland where 30 percent of what we buy ends up being binned. The initiative aims to highlight the positive solutions to tackle this problem.

Carmel Coll, Environment Awareness Officer with Leitrim County Council says that she hopes that this event will inspire individuals to think before they throw away good food. “We will learn how to reduce food waste as well as enjoy a community meal made out of ingredients that were destined to be thrown away because they were too close to their ‘use by’ dates, were bruised or over-ripe, or never made it to the shops because they were ‘ugly’.

“Additionally, since the recent roll out of the brown bins for organic waste, we hope this event will educate residents about the importance of not only reducing their waste, but managing their waste properly by using their new brown bins.”

Mindy O’Brien, Co-ordinator at VOICE says that food wastage is an enormous problem internationally but in Ireland we are guilty on throwing away one million tonnes of food annually, 300,000 tonnes of which come from households.

Looking ahead to Food Rescue at Lough Rynn, Ms O’Brien commented: “This event will highlight the travesty of food waste, while having a bit of fun making delicious food from surplus ingredients.

Food Rescue gets underway at 7.30pm on Wednesday, April 1.

Admission to the event costs just €5 with all proceeds going to the North West Simon Community.