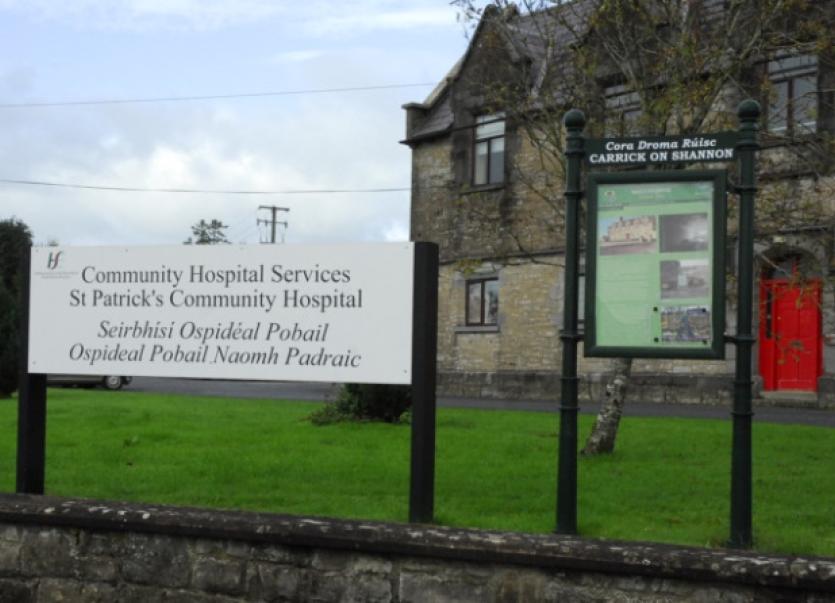 At the November meeting of Leitrim County Council he put forward a motion seeking a full update on the Community Hospital.

“I am presently seeking clarity on whether St Patrick’s Hospital Carrick-on-Shannon is on the list of 72 State run nursing homes that will face closure if not upgraded to HIQA standards by July 2015. Given that the provision of a community hospital service in Carrick-on-Shannon has been on the HSE’s capital plans going back to the mid noughties, it is very concerning that there has been no movement on this project.

“It is even more concerning that in a number of previous HIQA reports, HIQA have identified structural issues with St Patrick’s Hospital,” he said.

Cllr Logan said he wanted the HSE to clarify their position regarding the current service provided, and to state categorically whether they are still committed to a new community hospital facility in Carrick-on-Shannon.

“Or has that project been shelved indefinitely as currently seems to be the position?” he remarked.

The Leitrim Observer contacted the HSE on this issue but they were unavailable for comment at the time of going to press.

They have assured us that they will respond to the issues raised by Cllr Logan as soon as possible.