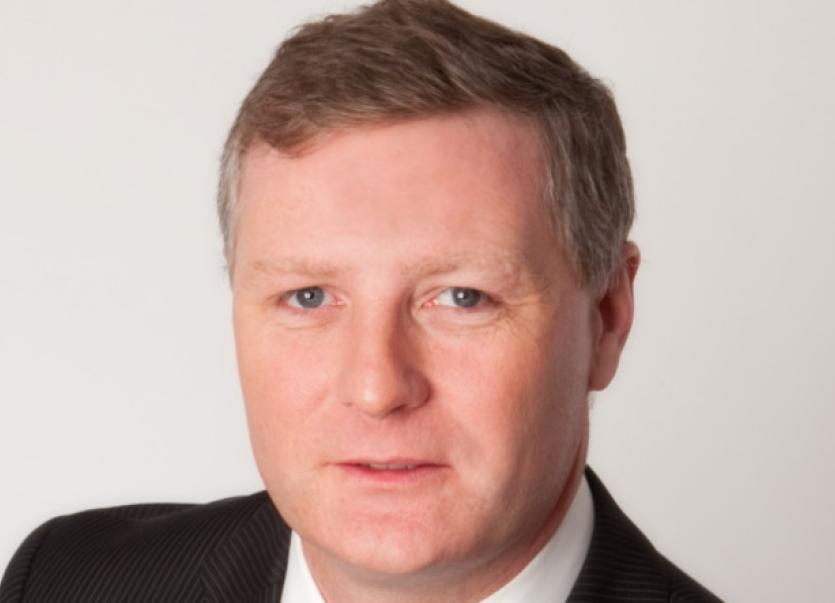 Both parties held their conventions on Monday evening, September 8 in Co Roscommon.

Cllr Kenny said we need a TD “who will stand up for the people. A TD who will work for the abolition of the property tax and oppose water charges. A TD who will vote against any budget which puts the burden of taxes and charges on the backs of ordinary people or cuts essential public services. A TD who to will vote against measures which take money out of the local economy. Someone who will stand up for rural Ireland against the establishment... I want to be that TD.’’

Senator Kelly was selected unopposed at the party’s selection convention, attended by Tánaiste and Labour Leader Joan Burton. Kelly said that this was a winnable bye-election for the Labour Party, and he would be asking the people to back the economic recovery with the new emphasis on social repair that the new Labour leader is spearheading.

He commented, “There are real and positive signs that the economy is picking up, but I want to see more job creation and investment in Roscommon-South Leitrim so that local people can start to feel the recovery in their pockets. It is not enough to talk about recovery – people must benefit from it.”

“I will work to ensure that the recovery trickles down to the people of rural Ireland. We need to look after the struggling farmers in rural Ireland who are not getting a fair price for their beef.

Tánaiste Joan Burton said, “John has been an excellent public representative in Roscommon for many years, and is embedded in the local area.”