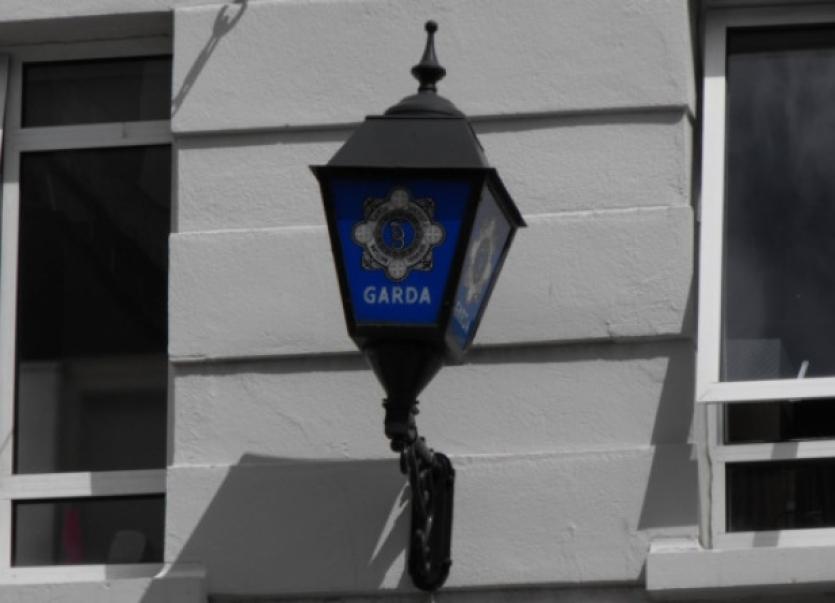 A Mohill man, aged 79, died last week after being admitted to hospital eight weeks ago with “unexplained” injuries.

A Mohill man, aged 79, died last week after being admitted to hospital eight weeks ago with “unexplained” injuries.

Frank Costello, who lived on his own, was found with neck injuries at his house in Mohill, on July 5.

He was admitted to Sligo Regional Hospital and had been treated there for the past eight weeks until he passed away last Thursday, September 4.

Post-mortem results revealed that he died from natural causes.

However Gardai have told the Leitrim Observer that “a file for the Coroner is being prepared in relation to the sudden death of a 79-year-old man in Sligo Regional Hospital on 4th September 2014. Foul play is not suspected.”

It is understood that an investigation is still ongoing into whether an assault took place on Mr Costello in his home on July 4. He suffered a puncture wound to his neck.

Following concern from the hospital over the injuries, Gardai returned to Mr Costello’s home where a full forensic investigation was carried out.

The Observer had reported on the Garda investigation in the paper on July 11.

The Gardai said they were investigating the circumstances of “unexplained” injuries to an elderly man in Mohill after he was found by his home help.

On July 18, the paper reported that the man was in a stable condition and that Gardai were continuing their enquiries into the matter.