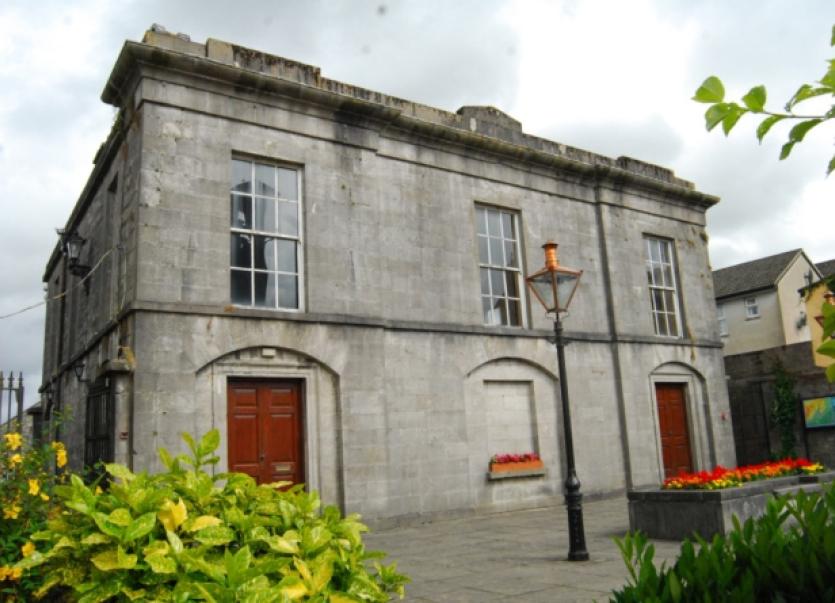 There is growing anger and frustration over the Court Service’s continued failure to carry out remedial works on the former Ballinamore Courthouse.

There is growing anger and frustration over the Court Service’s continued failure to carry out remedial works on the former Ballinamore Courthouse.

Cllr Caillian Ellis raised the matter again at the recent bi-monthly Council meeting noting that the building was continuing to deteriorate at an alarming rate.

He noted a letter the Council had received from the Department of Environment Community and Local Government regarding funding for carrying out works under the Heritage Management Grant Scheme. In the letter it was noted that the scheme had closed for applications in January 2014 and no application had been made for funding for the Courthouse by this date.

Director of Service with Leitrim County Council, Joseph Gilhooly, explained that the possibility of seeking funding had been discussed with the Courts Service as it was their responsibility, as owners of the property, to apply for the funding. “They weren’t interested,” noted Mr Gilhooly.

The Council will review the situation again before the end of 2014.