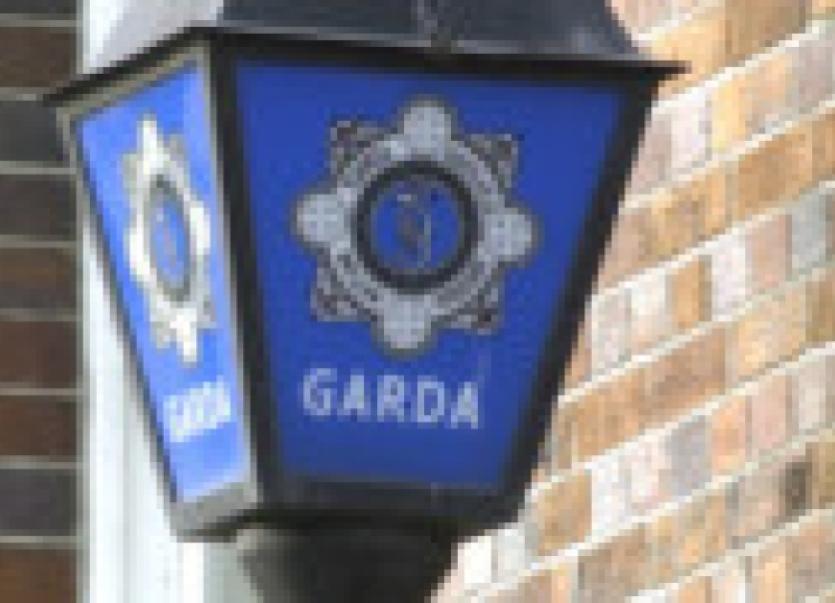 Communities in Rooskey and Ballaghaderreen have been left devastated following the loss of a teenager and a 61 year old man in separate tragedies.

Communities in Rooskey and Ballaghaderreen have been left devastated following the loss of a teenager and a 61 year old man in separate tragedies.

A 19-year-old Rooskey youth was killed and three other men in their 20s were left hospitalised following a road traffic accident on Sunday evening.

The teenager, who has been named locally as Darren McGlynn, Cloonfour, Rooskey, Co Roscommon died on November 16 after the car he was a passenger in struck a wall on the R268 at Doorty, Four Mile House, Co Roscommon.

The accident happened at around 8pm.

Mr McGlynn was pronounced dead at the scene and his body was removed to Roscommon Hospital.

The three other male occupants of the car, all their 20s, were brought by ambulance to hospitals in Galway, Sligo and Mullingar for further treatment.

The men, all thought to be from the Rooskey/Strokestown area, are reported to be in a stable condition in hospital and a spokesperson or the Garda Press Office described their injuries as “non-life threatening”.

The road was closed to traffic until 1am on Monday morning to allow for a forensic examination of the scene.

Darren is survived by his parents Michael and Martina and sister, Claire; grandmothers Mary McGlynn (Ballymagrine) and Maureen Burke (Newtownforbes) and a wide circle of family and friends.

His removal will be held today (Wednesday) at 10;30 to the Sacred Heart Church, Whitehall for Funeral mass at 11am and burial afterwards in Kilbarry cemetery.

Gardai are now asking that anyone with information on the accident contact Roscommon Garda Station 090-6638300 or the Garda Confidential Line 1800 666 111.

61-year-old Gerry Griffin, who hailed from Crennane Bridge, Ballaghaderreen, sustained serious injuries when a number of steel girders became loose and fell on him Friday, November 14, in Ballaghaderreen.

It is understood that Mr Griffin, a single man, sustained severe leg injuries when a consignment of steel fell on him at around 10am on Friday morning last.

Emergency services including units from the ambulance service and the local fire brigade attended the scene of the accident. Mr Griffin was airlifted to hospital in Galway, but died later as a result of his injuries.

Mr Griffin was a crane driver. The accident happened in the Thompson Butler Steel Plant in Cloverhill, Ballaghaderreen.

Mr Griffin has been described as “an absolute gentleman” and was an extremely popular member of the local community.

Mr Griffin is survived by his brothers Michael (Shannon) and Brendan (Crennane), sister-in-law Ann and Brendan’s partner Claire; nephews Michael, Gerry and Cormac, nieces Catherine and Sarah and a wide circle of relatives , friends and neighbours.

His funeral mass was attended by a huge crowd on Monday, November 17.

The services was held at Christ the King Church, Liscaul followed by burial in the cemetery.

The Health and Safety Authority are still investigating the cause of the accident.

The Leitrim Observer would like to extend our sympathies to the families of both Mr McGlynn and Mr Griffin following their terrible loss.