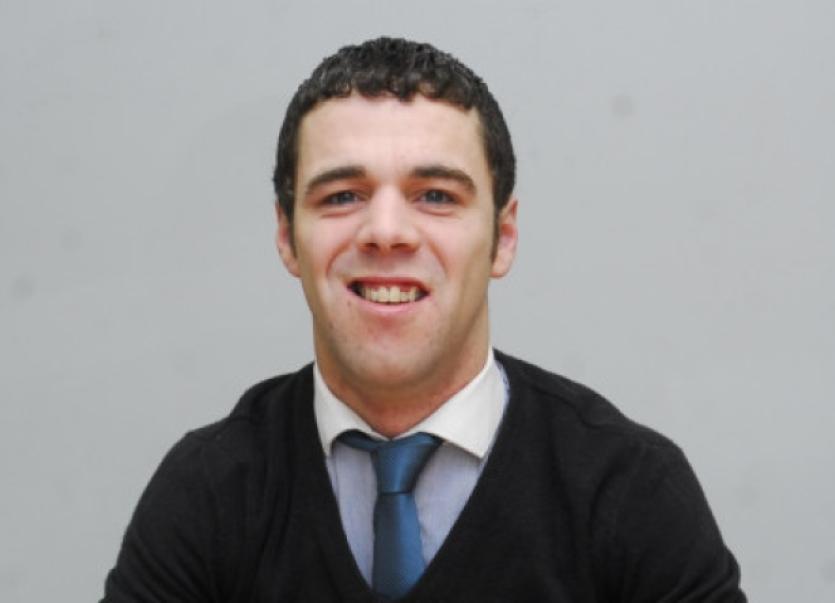 Colm was one of the youngest patients to undergo a liver transplant operation in Ireland in May 2007 when he was just 18-years-old.

Alpha-1 Antitrypsin Deficiency occurs when large amounts of abnormal alpha-1 antitrypsin (AA1) protein gets stuck in the liver as the organ is able to process it. When the liver cannot break down the abnormal protein, it gradually gets damaged and scarred.

Despite the disorder, Colm was able to live a relatively normal young life, although trips to Dublin became a regular occurrence for check-ups and biopsies in Crumlin Children’s Hospital. “There was no treatment they could offer me before the transplant”, Colm says.

Visits to hospitals and doctors can be a daunting prospect for many young children but such was the frequency of Colm’s visits, he became accustomed. “I was so used to going up and down that when the time eventually came to get the liver transplant it didn’t really bother me.”

Attending Primary School in Aughnasheelin before moving on to Secondary School in his home town, Colm went through the experiences any other teen would have.

“Things were normal enough. Although I think the teachers in Ballinamore were more afraid of me getting a bang so I didn’t get playing too much football really.

“But everything else was quite normal. I still went out but obviously never drank. I had a car from a young age so I was able to get around and my friends were very supportive of me.”

One of four children, Colm’s family was rocked in December 1992 when his younger brother Mark passed away following complications with the same illness. Fortunately, his other siblings Liam and Emma were unaffected.

Having made it as far as his late teens without any major complications, Colm began to feel the effects of Alpha-1 in 2006.

“It was the year after my Leaving Certificate when I had the transplant. I did miss a bit of time in school and then I was working in my parents’ shop too. Around Christmas 2006 I remember I was having problems with swelling because I was on my feet so much.

“I was suffering with Jaundice and swelled up. I lost a lot of weight and muscle and faded away. Sometimes with Alpha 1, it affects the lungs and I suppose I was lucky in a way that it was just my liver.”

Talking about the day of the transplant which took place at St Vincent’s Hospital in Dublin back in May 2007, Colm illustrates: “I was relieved and happy. I was not worried though. I made so many different trips to hospitals from a young age, I was used to it.

“They rang me in early May to say that they expected a liver donor quite soon. So they told me to get to Crumlin for about 8pm and by 5am the following night, I went into surgery.”

And so came the recovery stage. Physio and hard work was required; “The next day I remember being out of it a little because of the medication I was on. The nurses then get you out of bed and get you walking. You’re nearly learning how to walk again because you’re so weak and your body has taken such a hit.

“It’s a surreal feeling trying to walk again because you’re in bed for two days really between surgery and recovery. Even my Granny was crying after she saw me walking.”

Colm took to the recovery quite well and spent three weeks in Crumlin following the procedure.

“It didn’t take me long to recover but I do remember my muscles just went to nothing. Even walking up small steps took it out of me. My legs couldn’t carry me really so I had to build myself up.”

Now working full-time in Carrick-on-Shannon, Colm says he that without the kindness of a stranger he may not have survived. “They don’t tell you who your donor is but it’s something you think about. If it wasn’t for that person I may not be here today.”