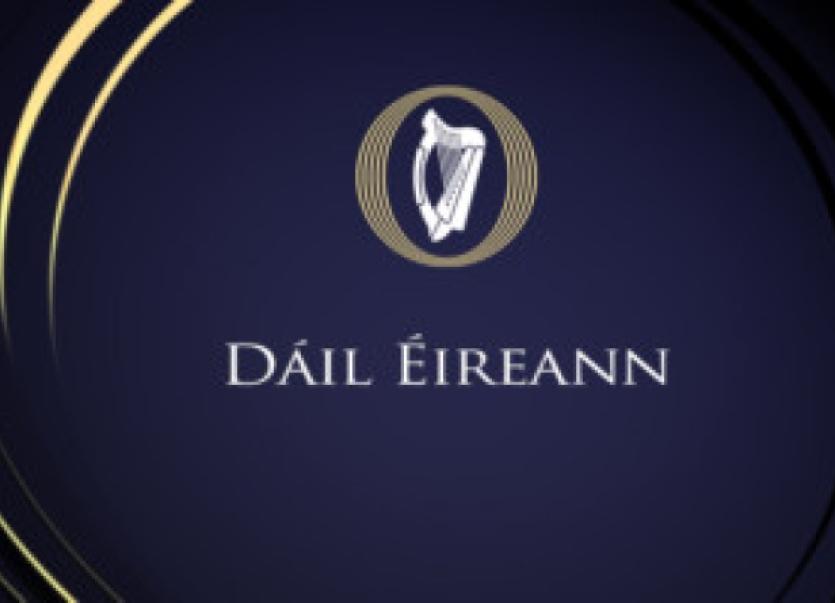 The six TDs representing the two Leitrim constituencies have claimed over €1,000,000 in expenses since they were elected to the Dáil in 2011.

The six TDs representing the two Leitrim constituencies have claimed over €1,000,000 in expenses since they were elected to the Dáil in 2011.

Figures in a national newspaper last Saturday showed that TDs for Sligo/North Leitrim and Roscommon/South Leitrim claimed €1,043,032 in largely tax free expenses and allowance payments on top of their Dáil salaries.

Frank Feighan (Fine Gael) has claimed €222,459 since being elected in March 2011. This makes him the fifth highest claimant in the Dáil.

The lowest claimant among our TDs was John Perry (Fine Gael) who claimed €58,732 in just over three and a half years.

The lavish expenses paid to our TDs, on top of their basic salaries of €87,258, is always a very controversial subject among the public.

Following a number of high-profile scandals of expenses being claimed involving former TDs, the system was changed in 2010.

However, unvouched for receipts are still very much the norm with only 10% of TDs being randomly audited and asked to produce receipts.