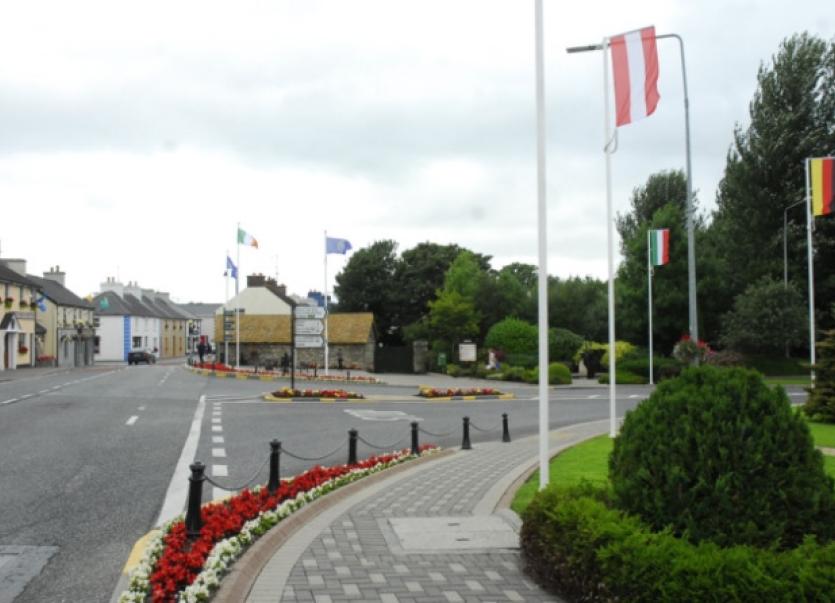 Dromod claimed the title of Co Leitrim’s Tidiest Town for the 35th successive year but it is tinged with disappointment as the target for this year was a regional award.

Dromod claimed the title of Co Leitrim’s Tidiest Town for the 35th successive year but it is tinged with disappointment as the target for this year was a regional award.

T.P. Cox, Chairman of Dromod Tidy Towns, said they were disappointed with the outcome.

“We thought we’d be in the running for a regional award, that’s what we were aiming for. We were stunned with the markings, only three points up on last year was disappointing given the time and money spent. I thought the thatched cottage and sensory garden would give us an extra 5 points but we didn’t get them.”

T.P. said the goalposts have changed with 18 categories instead of 20, and with the North West and West being made into one region meaning they have to compete with the likes of Letterkenny and Westport. He also said this year’s report does not carry any recommendations unlike previous years.

T.P. said they have no more major projects to do in their five-year plan and so will maintain what they have and improve bits and pieces, painting buildings, etc. for next year.

Dromod also won €500 by sharing first prize in the Tree Project Award sponsored by the Tree Council of Ireland.

T.P. congratulated neighbours Drumsna on their marks (+10 points) and also Carrick-on-Shannon (+3) who also won a Gold Medal with 310 points.

He thanked Leitrim County Council for all their hard work and everyone else who is involved in the local effort.

Donal Woods, Chairperson of Carrick-on-Shannon Tidy Towns, said they are delighted at having won a gold medal in this year’s competition making it a third gold medal in a row for the town - 2012, 2013 and now 2014 .

“A big thank you to our dedicated committee members and our spirited volunteers who came out each Tuesday night - from April to August - to keep the town looking resplendent,” he said.

At the awards ceremony in The Helix, Dublin, Carrick-on-Shannon was also declared one of the top ten Tourist Town destinations in the country.

“Our congratulations also go to Dromod who achieved the highest mark in the county with Carrick achieving the second highest mark,” he said.

Keadue again won the Co Roscommon title with 313 points. Well done to them and to their chairman, Paraic Noone.