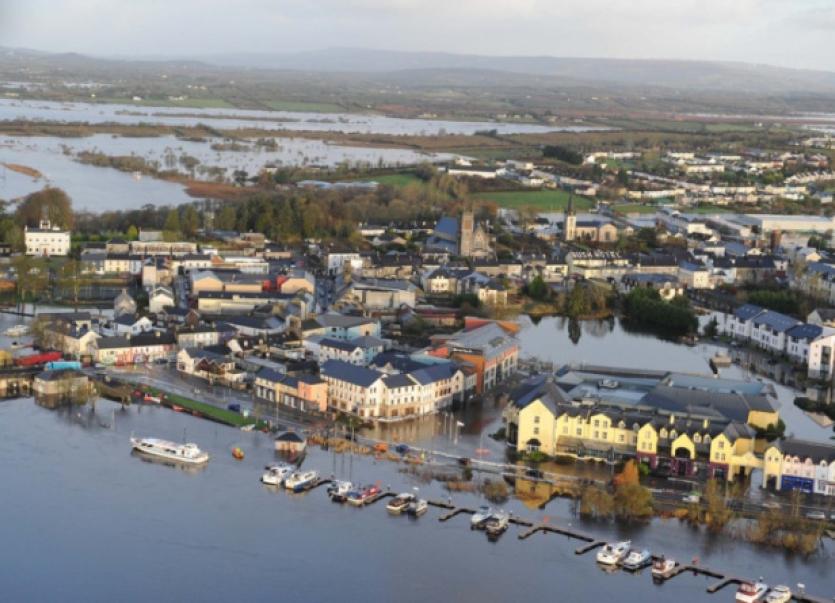 Cllr Des Guckian has criticised the speed that flood risk maps have been produced as part of the CFRAM study.

Cllr Des Guckian has criticised the speed that flood risk maps have been produced as part of the CFRAM study.

“We all remember the disastrous floods all along the Shannon in late 2009 when Carrick-on-Shannon etc resembled Venice. A flood risk management programme, called CFRAM, has been set up by the Office of Public Works. Five years later, we are told that the risk is still being “investigated”. Jacobs Engineering have been employed to draw up maps and to advise about future management,” he told the Leitrim Observer this week.

Cllr Guckian said that when councillors were invited to Mohill to view the draft maps produced for the study, they found the maps were “incomplete” with areas such as “a section that often floods around The Mohill Cross, Annaduff”, missing.

“As a representative of Leitrim County Council on the Shannon Basin Advisory Committee, I told them that all of the work should have been done much faster. Victims of Shannon floods just cannot afford to be flooded yet again. The levels of tributaries, like the Eslin and Rinn Rivers, are set by the level of the Shannon. Farms and houses along them are very much at risk and the locals are losing out big-time,” said Cllr Guckian.

The Carrick-on-Shannon Area councillor said he then proposed two strategies: “firstly, every September the Shannon levels should be reduced by letting the waters go, starting at Limerick, then back up towards Athlone, Tarmonbarry, Jamestown, etc.” and “secondly, the Shannon needs to be deepened and drained”.

Cllr Guckian said these were realities that must be faced and tackled by the Government adding “there are too many self-important agencies trying to dominate the River Shannon management agenda. The one group that must now be heard is that of the victims of flooding, the victims of their mismanagement.”