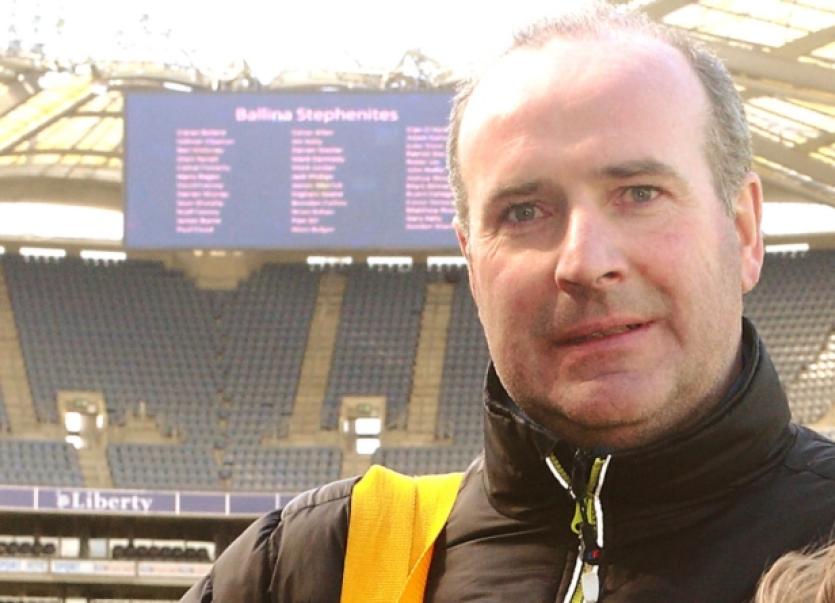 Tributes from across the community have been pouring in following the tragic death of Sergeant Michael Galvin.

Tributes from across the community have been pouring in following the tragic death of Sergeant Michael Galvin.

Married with three children and living in Manorhamilton, Sgt Galvin took his own life in Ballyshannon Garda Station in Co Donegal in the early hours of Thursday, May 28.

It has been revealed that Sgt Galvin had been cleared of any breach of dicipline in a Garda Síochána Ombudsman Commission (GSOC) investigation just days before his death, but he had not been notified of the decision.

The Garda’s death is being investigated by GSOC but the Commission has released a statement outlining that a peer review will be conducted into the ongoing inquiry surrounding Sgt Galvin’s death as well as how the initial investigation was conducted.

His widow Colette was given a standing ovation for her speech about her husband. She said Mick was a loving and caring man who was proud of his children.

“He gave his life to the job and I hope that after today all decent and honest members of An Garda Síochána will be allowed to do their jobs without horrendous and unnecessary investigations by GSOC.”

Mick Galvin made a valuable contribution to many aspects of community life in Manorhamilton for years. He managed the Cluainín Iomáint hurling team, helping the club win its first ever Leitrim Senior Hurling Championship title.

He was also the manager of Glencar/Manor intermediate football team. “His loss to our club is incalculable, but it pales to the personal loss of his family, all of whom are in our thoughts at this time,” the club stated.

In a press conference held on Tuesday, June 2 the Association of Garda Sergeants and Inspectors (AGSI) said there needs to be a government inquiry into how the Garda Ombudsman Commission (GSOC) treated a garda prior to his death. AGSI General Secretary John Redmond said Taoiseach Enda Kenny should weigh in on the matter and called for a High Court judge to preside over an inquiry. Redmond said the gardaí should be the body to investigate the death of Sgt Galvin, not GSOC.

Having spoken to the Galvin family, Solicitor Michael Hegarty said they do not want GSOC investigating Sgt Galvin’s death as they no longer have any confidence in the way in which they conduct their business and handled the investigation.