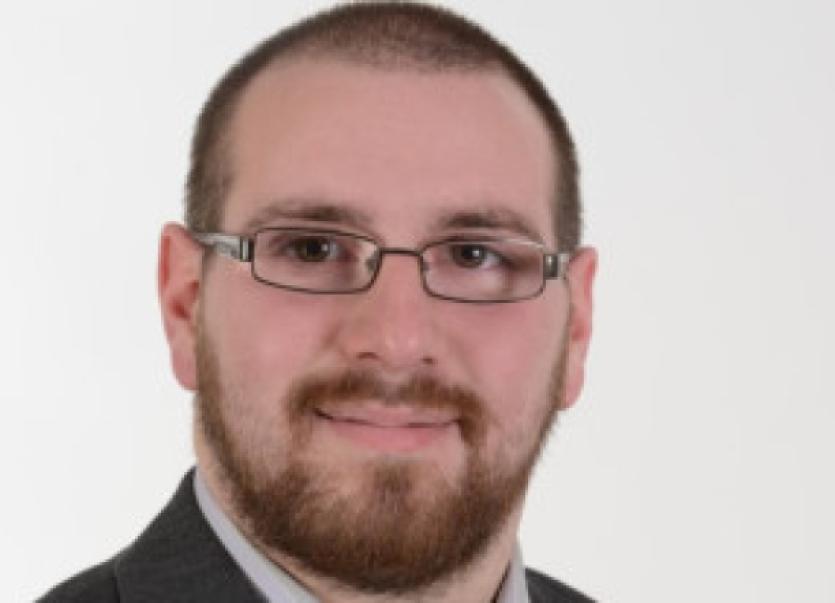 Mohill Sinn Féin councillor Séadhna Logan says that he is seriously concerned about the prolonged and extensive flooding of Lough Rinn in recent months.

Mohill Sinn Féin councillor Séadhna Logan says that he is seriously concerned about the prolonged and extensive flooding of Lough Rinn in recent months.

Cllr Logan told the Leitrim Observer that he has identified a number of very serious concerns that have came to light as a direct response to public participation in the Areas for Further Assessment under the Office of Public Works’ Shannon Catchment-based Flood Risk Assessment and Management (CFRAM) Programme.

The Sinn Féin Carrick-on-Shannon Area representative is particularly concerned about the re-introduction of the Tooman weir within the last 18 months, the level of consultation with locals to the weir’s re-introduction, whether or not proper planning procedures were adhered to, whether or not the Office of Public Works (OPW) were made aware of the situation, and ultimately who decided to re-introduce the weir and artificially raise the water levels.

Cllr Logan also noted that at no point in the initial plans for the Lough Rinn rowing development in the period spanning 2011/2012 was there a mention of raising the level of the lake.

He is now seeking immediate clarity as to at what stage the introduction of the weir at Tooman was decided upon and whether or not there will be implications as there was no mention of raising the lake level in the initial planning application.

The Sinn Féin councillor told our reporter that he is also sceptical of the fact that the Office of Public Works (OPW) do not appear to have been consulted during the initial planning.

“Given the fact that flood risk management is a primary objective of the OPW I feel that the council should have been liaising closely with them throughout the Rinn project, especially if there was to be any considerations with regard to changing water levels for the project,” he pointed out this week.

Cllr Logan added that he has been in contact with the OPW and a number of the relevant stakeholders and will be pushing these matters forward with the council as a matter of urgency in the coming days.