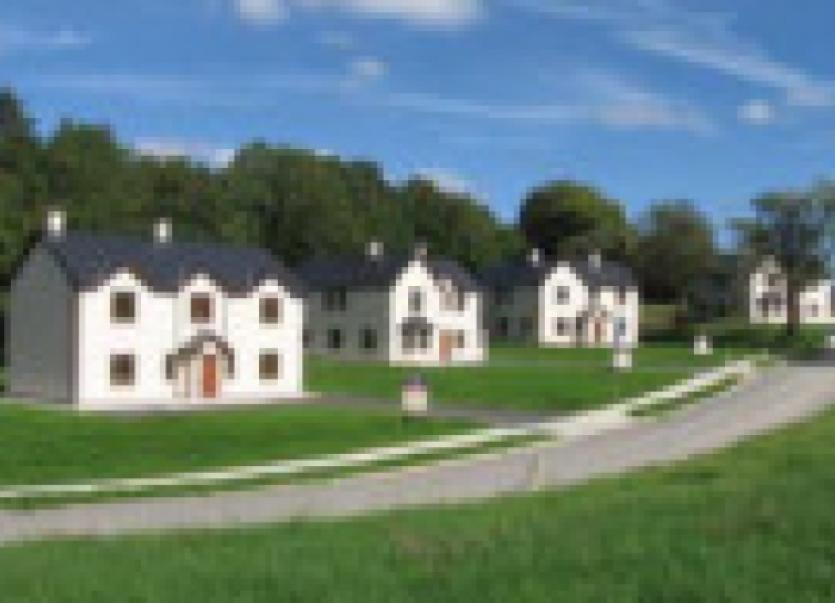 There has been a broad welcome from government politicians to the allocation of €4,384,968 for local authority housing in Leitrim from 2015-2017.

There has been a broad welcome from government politicians to the allocation of €4,384,968 for local authority housing in Leitrim from 2015-2017.

It is estimated that the funding will account for 119 units over the timeframe, meeting upto 47% of the county’s housing needs and reducing the waiting list.

Frank Feighan TD and Senator Michael Comiskey have both warmly welcomed the funding which was announced this week as part of the Government’s €3.8 billion social housing strategy.

This allocation does not include the Housing Assistance Payment which both men claim will help to further reduce demand on the housing waiting list here.

Along with all local authorities, Leitrim County Council was asked to bring forward the housing unit targets and specific building projects it has planned for now to 2017. As part of the strategy, targets had to be agreed with each local authority in 2015.

In total across the country, over €1.5 billion will be invested in a combination of building, buying and leasing schemes by local authorities designed to accommodate 25% of those currently on the housing waiting lists in social housing.

“In Leitrim this funding will help to create and sustain approximately 35 of jobs in the construction sector which was so badly affected by the economic crash of recent years,” said Deputy Feighan.

Senator Comiskey added, “This is a really important part of the Government’s plan to spread job creation and economic recovery to all counties around Ireland so that everyone can feel the benefit.”

In adjoining counties the allocations are as follows:

Donegal County Council has been allocated €34.1m towards 507 units and 30% of its waiting list.

Longford County Council is to receive €7.6m for 210 units and to reduce its waiting list by 35%

Roscommon County Council is allocated €5.5m for 152 units and 60% of its waiting list.