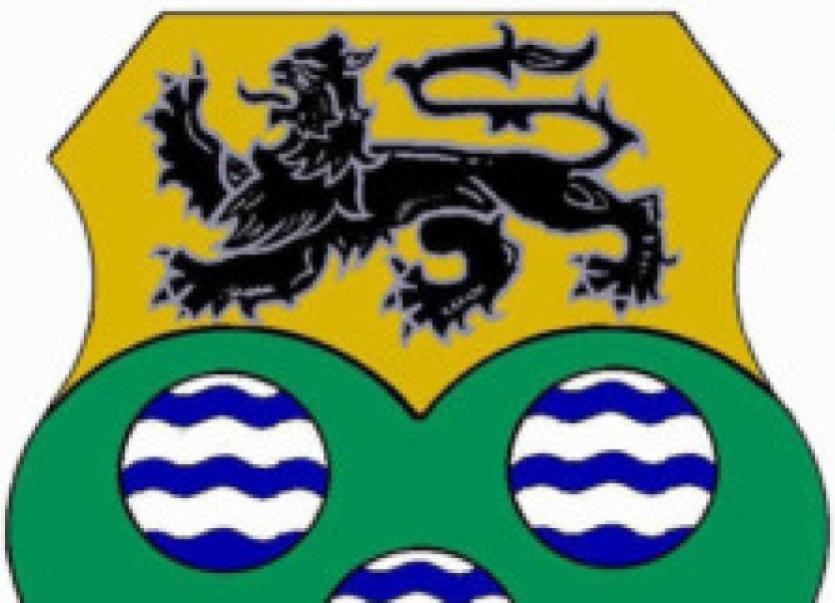 Live Register figures for March 2015 have fallen across County Leitrim by 144 compared to February’s figure.

Live Register figures for March 2015 have fallen across County Leitrim by 144 compared to February’s figure.

This is according to figures released this week by the Central Statistics Office.

According to the statistics, 2,885 people actively signed on across county Leitrim in March of this year. This compares to February’s figure of 2,929. There are now 144 fewer people on the register in County Leitrim compared to March 2014. The department’s numbers indicated that during March, 2,249 people signed on at the Carrick-on-Shannon offices of the Department of Social Protection, while in Manorhamilton that figure stood at 636.

There are now 10,509 people on the live register in the Shannonside region. 1,078 less than this time last year with figures also falling across counties Longford and Roscommon.