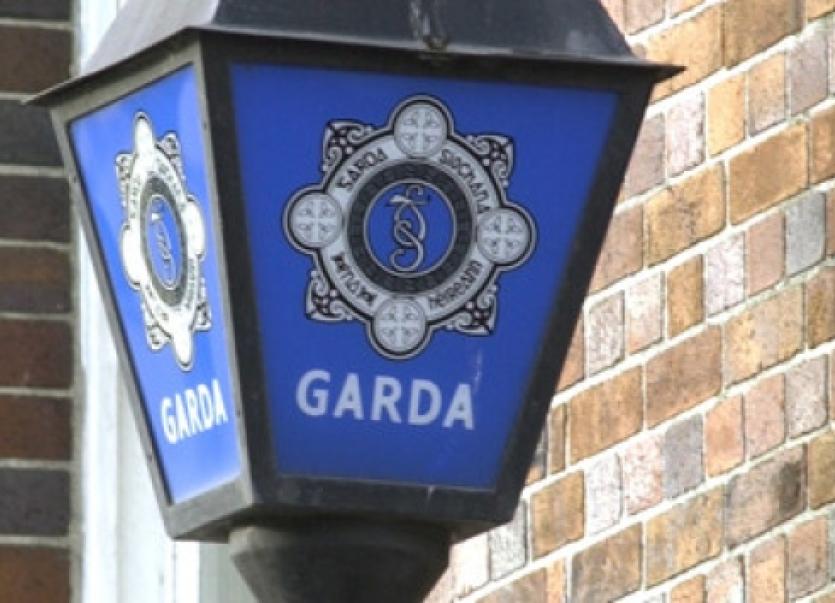 A digger recently stolen from Donegal was recovered by gardai in Manorhamilton last week.

A digger recently stolen from Donegal was recovered by gardai in Manorhamilton last week.

Leitrim District Superintendent, Kevin English, told the Leitrim Observer that gardai stopped a lorry pulling an articulated tractor unit carrying a digger in Manorhamilton on August 4 at around 6pm.

Further investigation into the digger revealed it to be a machine stolen days previously in Donegal.

Gardai arrested the driver of the lorry and a passenger and brought them to Manorhamilton Gardai Station where they were detained and questioned.

A file is now being prepared for the DPP on the matter.

Boyle Gardaí are investigating the theft of shoes and a jacket from a tent in the Lough Key Forest Park camping area on Friday, August 7.

The items were valued at around €80 and were stolen between 4.30pm and 6pm.

Diesel valued at around €45 was stolen from a Boyle filling station last Friday, August 7.

The incident happened at 10am when a male and female filled two drums of diesel and made off without paying.

Gardaí in Boyle say they have examined CCTV footage of the incident and are following a definite line of inquiry in relation to the matter.

Dog owners are being warned to ensure their animal is kept under control at all times following unconfirmed reports of dogs worrying sheep in the Annaduff/Drumsna area.

Farming organisations have stressed the damage that this can do to livestock, especially in-lamb sheep.

All dogs should be kept confined in a fenced off area and pets should be properly secured at night.