Bundoran Lifeboat launched to save surfer in difficulty off Tullan Strand 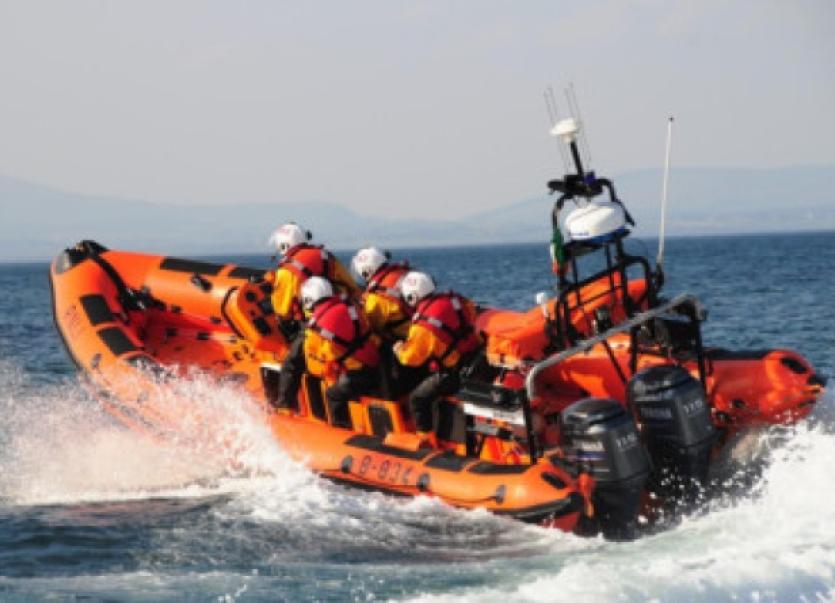 The Bundoran RNLI were called into action on Monday evening last when they rescued a woman from the waters of Tullan Strand in Bundoran.

The Bundoran RNLI were called into action on Monday evening last when they rescued a woman from the waters of Tullan Strand in Bundoran.

The rescue team were alerted to the scene shortly after 8pm when a passer-by in the local area noticed a female surfer in difficulty. The volunteer crew of the Bundoran RNLI Lifeboat then received a request from the Coast Guard at Malin Head to attend to the woman.

The crew of the Atlantic 85 launched within four minutes of receiving the request and were at the scene within three minutes.

The crew pulled the woman and her surfboard from the water before performing several medical checks. The surfer was shaken but did not sustain any injuries. She was then taken ashore by the rescue team.

Speaking on return to land, crew member Killian O’Grady said the crew were thankful to the passer-by who had raised the alarm. He said: “That person did the right thing by calling the Coast Guard.

“Darkness was beginning to fall and had it been any later, the situation may have turned a lot more dangerous.”

Mr O’Grady urged anyone who plans to go out on the water, especially those as potentially hazardous as the seas off the Atlantic Coast, to be extremely vigilant and to prepare themselves for the unexpected. He warned: “As the weather improves, we want people to enjoy themselves but we would urge water users to exercise common sense and heed basic water safety principles.”