Law must be changed to protect gardai says GRA 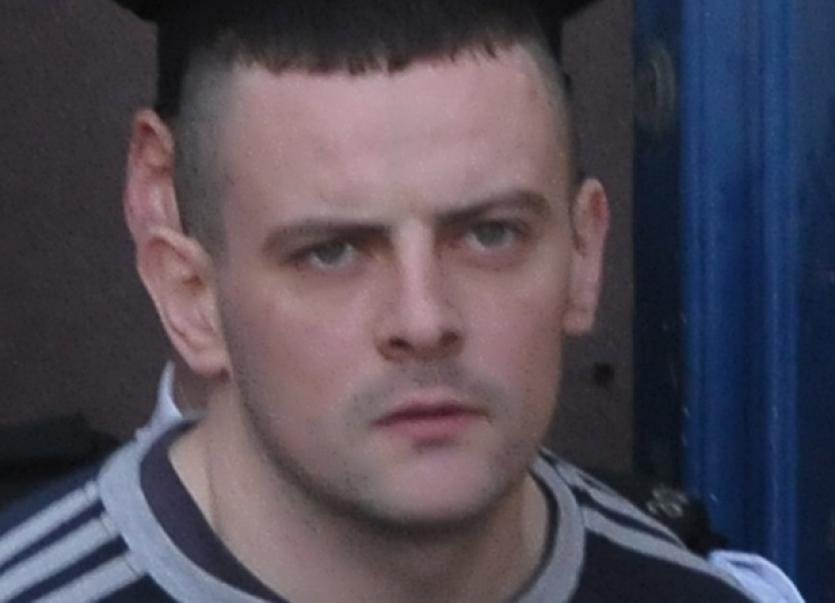 The Garda Representative Assocation (GRA) has renewed calls for the law to be changed to protect gardai in the wake of the release of Gda Gary McLoughlin’s killer, Martin McDermott’s on Monday.

The Garda Representative Assocation (GRA) has renewed calls for the law to be changed to protect gardai in the wake of the release of Gda Gary McLoughlin’s killer, Martin McDermott’s on Monday.

A GRA statement issued to the Leitrim Observer noted: “Garda Gary McLoughlin was performing his sworn duty on behalf of the people of Donegal when he was killed by a criminal attempting to flee the law.

“All gardaí, when at work, are required to enforce the democratic principles of law and order. These men and women go out to work to protect the rights of all citizens are themselves protected only by their uniform; a symbol of their moral authority and consent of their fellow citizens.

“None of this protected Garda McLoughlin.

“The law dictates that juries should not get entranced because the victim was a garda. We contend our laws are now out of balance and tipped to favour criminal behaviour.

“The Garda Representative Association (GRA) has repeatedly asked for the law to be changed to protect gardaí when they go out and face the perils of modern Ireland on behalf of the Irish people.

“The law might perhaps be viewed as appropriate for when any citizen is accidentally killed. But the death of this garda was not accidental; he was required to act and did so. The penalty for killing a garda who is doing their duty must be higher than that handed down when a civilian pedestrian or motorist is killed.

“As gardaí, we demand legislation that protects us in the course of our duty. If that were to be the legacy of Garda McLoughlin then it would be a fitting tribute to an exceptional and upstanding young man who made the ultimate sacrifice.

“We believe we have the support of all law-abiding citizens. Gardaí are expected to maintain high standards; we ask that society protects and supports us equally. This is not too much to ask. Gardaí need to know they are protected by legislation – there must be effective deterrent to stop career criminals.

“Once a criminal is sentenced, there is no transparency to the serving of their sentence. Many are on temporary release to facilitate prison overcrowding – often against the advice of local gardaí.

“This revolving door policy means that criminals are back on the streets before the victims or gardaí have been informed.

“There are fewer gardaí because of retirements and the recruitment ban, yet around 1,000 prisoners are released back onto the streets before their time is served: putting further strain on an already overburdened system.

“Gardaí are continuing to perform their duties as shown by our full prisons – but the current policy of taking the soft option on crime must stop. Public safety must be put first.”