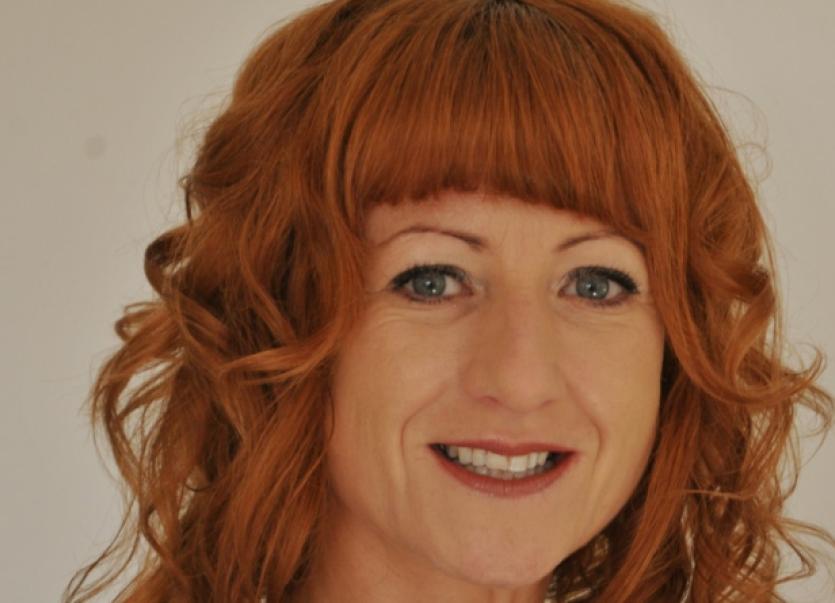 Cllr Sinead Guckian was elected to the position of Cathaoirleach.

Succeeding party colleague, Cllr Sean McGowan, Cllr Guckian thanked her proposer and seconder and said she looked forward to working with all members and the staff and she hoped that it would be a productive year for the district.

Cllr Sinead Guckian said it was an honour to be elected as Chairperson and she would use her 16 years of experience to ensure that meetings were conducted in a fair and open manner.

“We still face many challenges in this district and this county, we need to continue to fight against the reduction of funds from central government and the reduction and removal of rural services. We have to strive to find innovative ways to stimulate economic activity, I look forward to facilitating this work over the next 12 months”.

Following her election, Fine Gael’s Cllr Finola Armstrong-McGuire was elected to the position of Leas Cathaoirleach.