No further roads funding for 2015 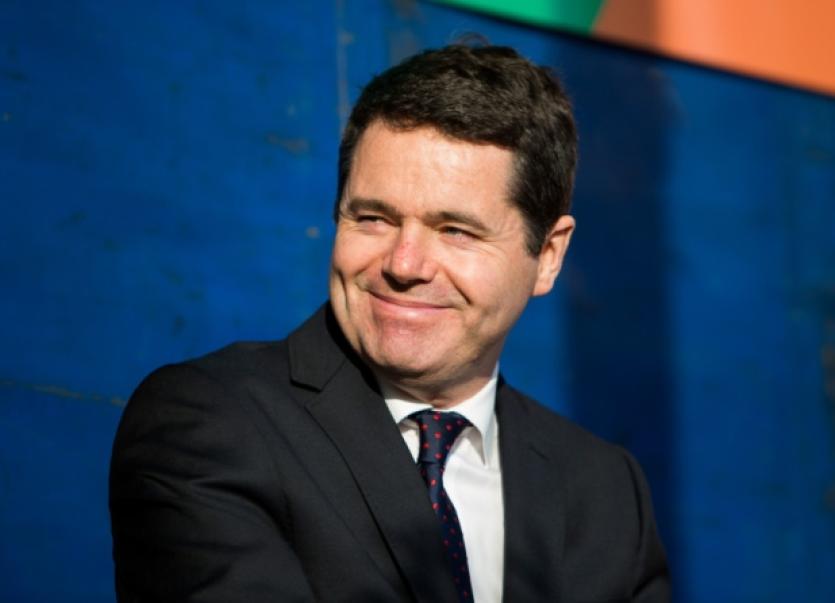 Management at Leitrim County Council have confirmed that no further roads funding is expected to be forthcoming from the Government this year.

Management at Leitrim County Council have confirmed that no further roads funding is expected to be forthcoming from the Government this year.

While in previous years, additional funding is usually allocated on top of the initial grant, this year that does not appear to be the case.

Responding to queries raised by members of the Carrick-on-Shannon Municipal District Meeting earlier this week, the Senior Engineer for Roads, Michael Flynn admitted that “Present indications are that roads funding will remain at current levels for the next two years,” adding that an increase in allocation was not likely to happen until 2018.

The comments came following a motion from Cllr Enda Stenson in which he pointed out that rural roads were falling into a state of disrepair with no availability of funding to carry out repairs.

“We need to bring this issue to Central Government and we have to demand extra funding,” he said, “otherwise our roads structure will continue to deteriorate.”

The Independent Councillor sought clarity on whether the Local Authority would have enough funding to keep staff employed until next year’s allocation is made.

He also asked if a long requested meeting with Minister for Transport, Tourism and Sport, Paschal Donohoe, on the issue of roads funding for the county, had actually garnered a response from the Department.

Cllr Sean McGowan supported his calls stating that roads had been extensively impacted by heavy rains over the Winter.

However, Independent councillor, Des Guckian laid the blame for the roads not on the weather but on what he claimed was “the diversion of half a billion euros into the setting up of Irish Water”.

He complained that Cllr Enda Stenson had not backed a motion that he had made in February asking the Council to create a five year programme for the repair and surfacing of all lanes and by-roads in the county. In light of this, he said, he “doubted the sincerity” of the motion put forward by Cllr Stenson.

However Cllr Stenson refuted such criticism telling Cllr Guckian his observations were “ridiculous” and pointing out that he was seeking clarity on what funding would be available this year for roads and what was available in 2014.

However Cllr Guckian fired back “you didn’t get (the funding) this year because you didn’t fight for it” he told the Chamber.

“We’re just wasting time with this,” observed Cllr Stenson, a comment which raised the ire of Cllr Des Guckian who insisted he wasn’t wasting time .

“You are getting more ridiculous,” Cllr Stenson informed Cllr Des Guckian in response.

Director of Service, Joseph Gilhooly intervened acknowledging that there were significant challenges facing the roads budget this year and this was having a significant impact on the Council’s ability to carry out additional road works.

He said that there was no meeting forthcoming from the Minister for Transport, Tourism and Sport and added that the “Department had made it very clear that there would be no additional (roads) funding for this year.”